2020 was a confusing and weird time for many.

Chances are, during quarantine, you probably read some weird recipes or even ate some pretty strange things.

Fox News created a list with some quirky culinary creations people came up with during the COVID-19 pandemic.

Whatever you love to eat, will you find these odd combinations delicious? 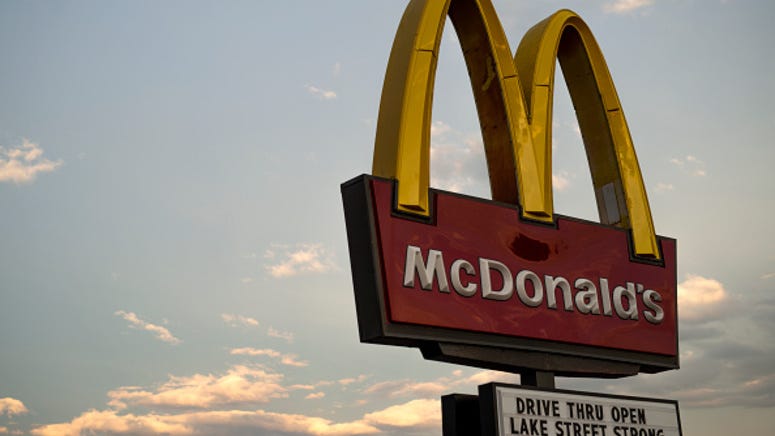 McDonald's China announced that it will be adding a burger to their menu that consists of Spam topped with Oreo crumbles,

Starting December 28, the new Spam burger topped with Oreo crumbles will be available at McDonald’s locations in China. The fast food chain will only make 400,000 of the limited edition burger, and will sell them until they run out.

McDonalds China is introducing a new Oreo x Spam burger on December 21. There will be 400,000 produced and sold.

(Look, I saw this so you have to see it too. Sorry, that's how it works). pic.twitter.com/QCiog64wAY 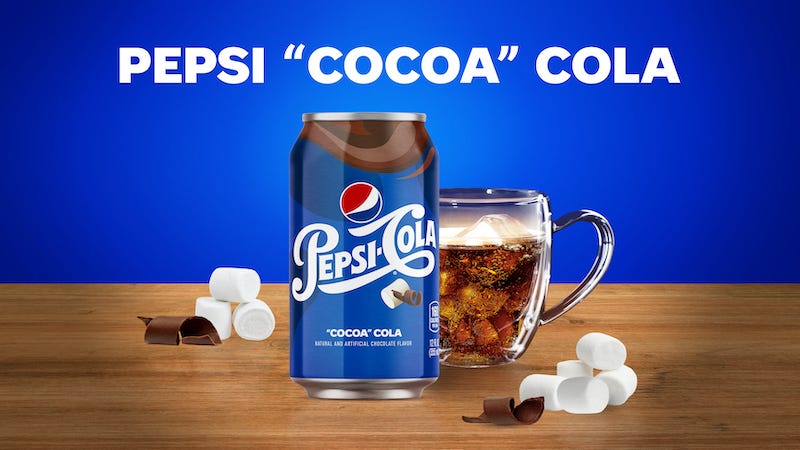 Pepsi is debuting a winter-inspired drink in 2021

Pepsi announced a chocolate version of its drink called the “Cocoa” Cola – not to be mistaken for competitor Coca-Cola. The flavor draws inspiration from hot cocoa, a famous drink during the winter months.

The limited-edition beverage is described as “a delicious blend of cocoa (and hint of marshmallow!) mixed with Pepsi cola.”

What’s sweeter than saying “bye” to the worst year ever? Pepsi “Cocoa” Cola - the latest concept from the Pepsi Test Kitchen.

Want to try and get your hands on it? 2,021 RTs and we’ll make a batch.#PepsiCocoaCola pic.twitter.com/WbZeGDGxVM 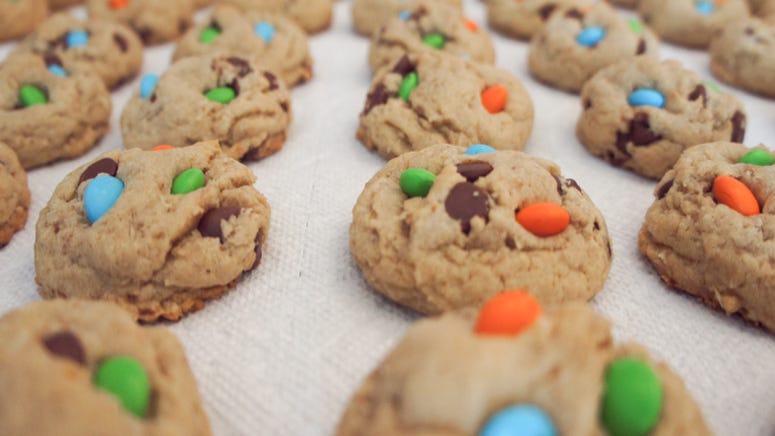 While often times an occurrence in a dream can seem extremely important, most quickly forget once they immediately wake up. However, one man proved not all dreams are important, after creating a culinary disaster thought up while he was sleeping.

A Twitter user recently went viral after sharing pictures of a food concoction he thought about while dreaming.

According to the user, he “had a dream where there was a food called ‘King’s Hand,’ a hollow hand made of m&m cookie, filled with Greek salad.”

I had a dream where there was a food called “King’s Hand”, a hollow hand made of m&m cookie, filled with Greek salad.
I could not stop thinking about it.
Here is the culmination of a week long effort. pic.twitter.com/tMVutcj9H8 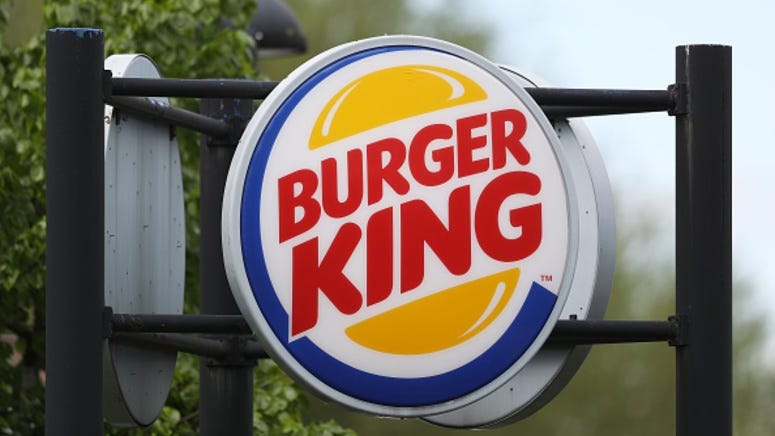 It was once teased as an April Fool’s joke, but locations sold the chocolate covered burger as part of a promotional event. The burger is a regular Whopper with the addition of a chocolate sauce on the patty. It's being called the “Hershey’s Chocolate Whopper." 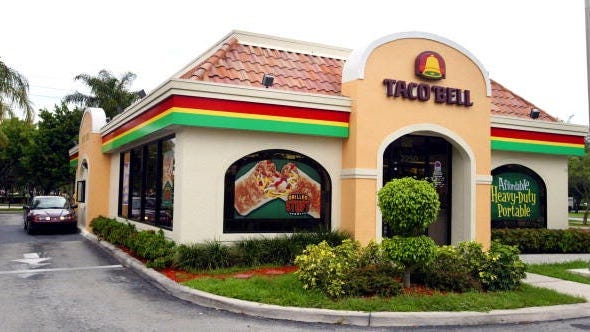 Taco Bell Launching Wine to Pair with Its Cheesy Chalupa

In September, Taco Bell announced that it would be adding a Jalapeno Noir wine to pair with its Cheesy Chalupa.

However, it doesn’t taste like jalapenos but instead you can taste hints of cheery, strawberry, and beetroot. The Cheesy Chalupa that it is paired with features melted, aged cheddar cheese toasted on a chalupa shell with seasoned beef, lettuce, tomatoes, cheese, and sour cream.