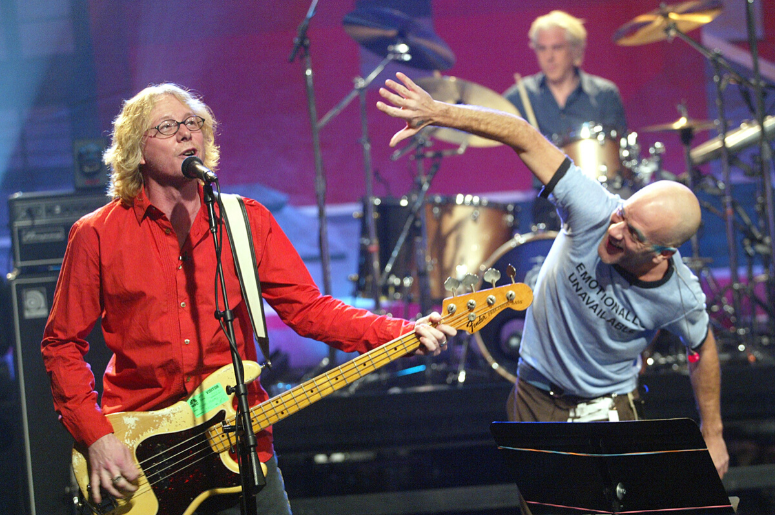 Versatile drummer Bill Rieflin, who played with R.E.M., King Crimson, Ministry and others, has died at the age of 59.

King Crimson founder Robert Fripp made the announcement on his Facebook page, saying he got the news from Rieflin’s wife in Seattle. Reaction from musicians around the country started pouring in almost immediately. 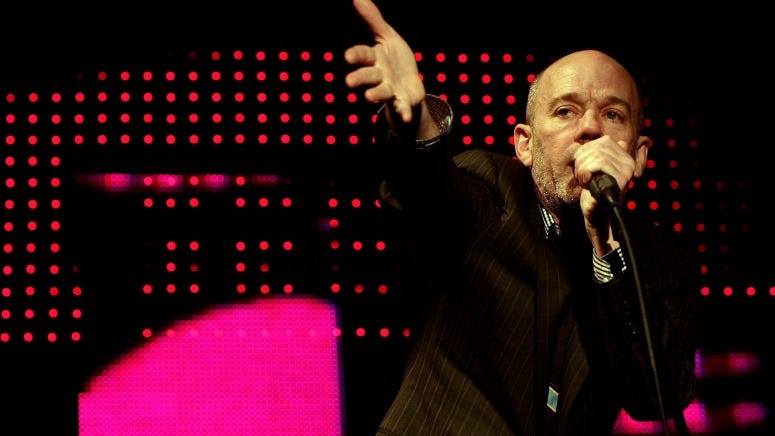 R.E.M. frontman Michael Stipe said he first met Rieflin at a late night “policeman’s bar” in Seattle, where the two drank scotch and listened to music.

“He is among all the fine points of the stars and we are looking up with love— and with our own reverence for his beauty, his humor, his relentless curiosity and of course his incredible musical ear, his time here with us so precious and golden,” Stipe wrote in an Instagram tribute.

Rieflin was R.E.M.’s touring drummer from 2003 to 2011 and played multiple instruments on some of the band’s studio albums during that time. Bassist Mike Mills also payed tribute on social media.

“Bill Rieflin was a gentleman and a gentle man, but he could beat the s*** out of a set of drums,” he said. “A musical polymath, deeply intelligent and very funny. I’ll miss sharing his darkness and his laughter.”

Bill Rieflin was a gentleman and a gentle man, but he could beat the shit out of a set of drums. A musical polymath, deeply intelligent and very funny. I’ll miss sharing his darkness and his laughter. Words really don’t suffice. R.I.P., Spill Brieflin.

No cause of death for Rieflin has been announced.