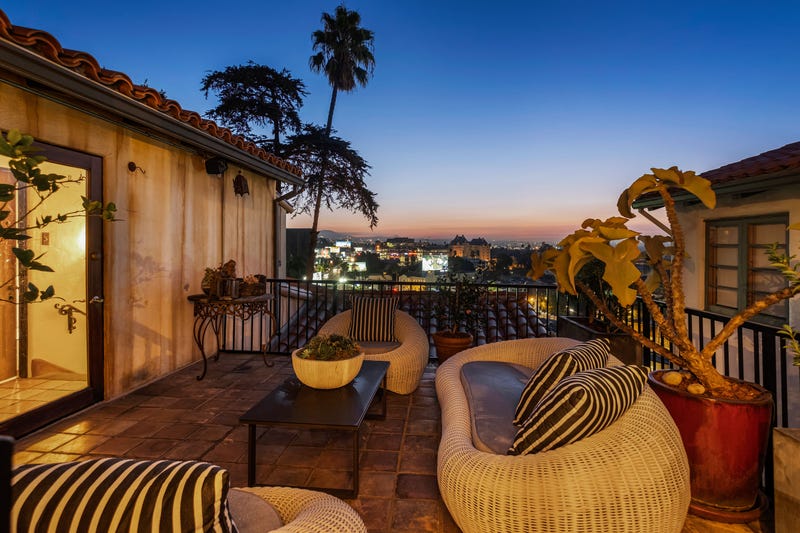 If you ever wanted to live like Aaron Paul and his family, today is your lucky day.

The "Breaking Bad" star is selling his home in Los Angeles for $2.2 million. Paul and his wife Lauren Parsekian will move out of their 2,864 square foot, Spanish style home in LA, according to Trevor Edmond, F. Ron Smith, David Berg with Smith & Berg Partners at Compass. 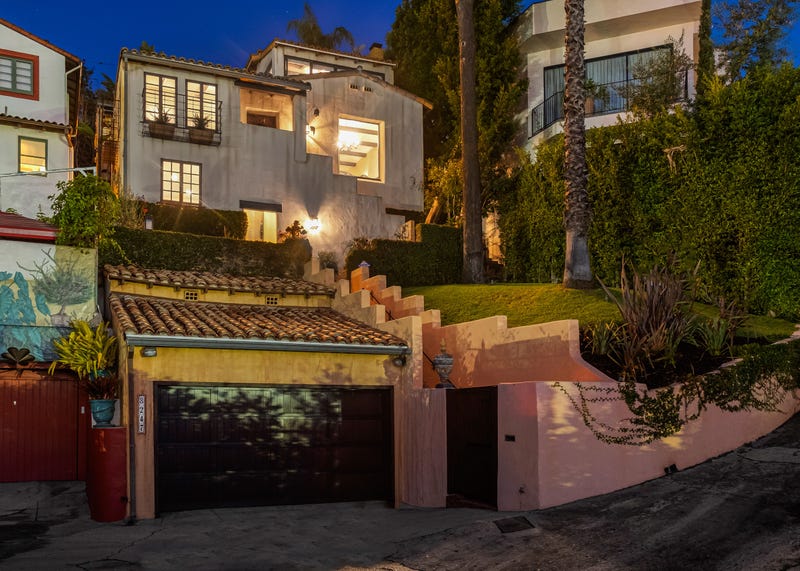 According to the realtors, actor Brad Pitt used to live in the home in the 1990s. The realtors reported that the Spanish-style home "offers a lush urban sanctuary with far-reaching views that span to downtown L.A.'s cityscape."The main level has a spacious living room that includes a fireplace and kitchen that offers Sub-Zero and Viking appliances. 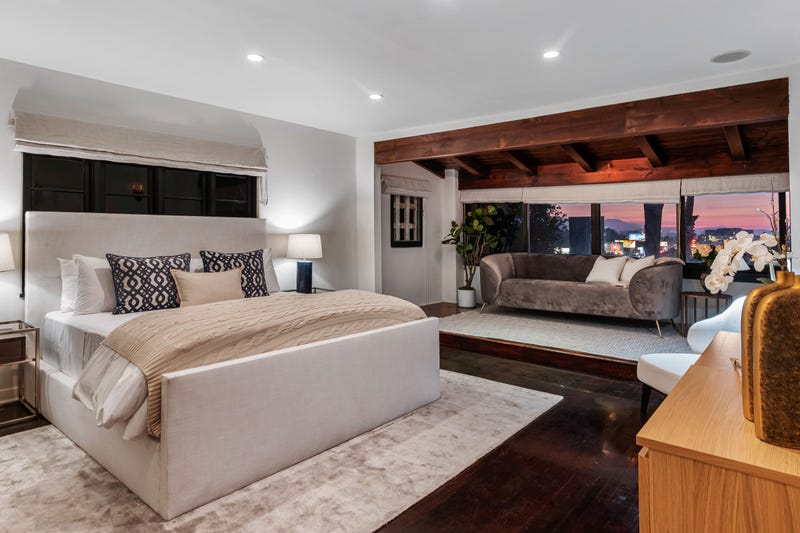 The second floor has three bedrooms including a master bedroom with a closet and full bath. Another perk you can find in the bedroom is a balcony that overlooks the city of Los Angeles. 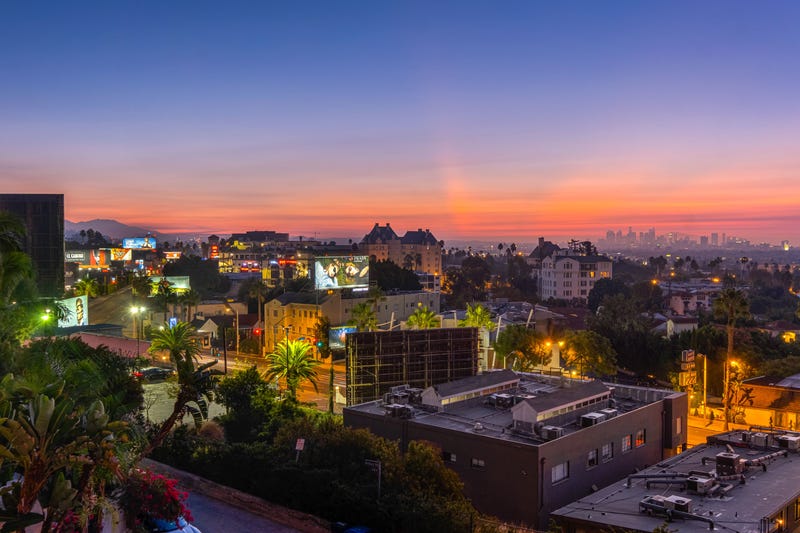 People reported that the actor bought the home in 2012 which is just a short walk away from the Chateau Marmont hotel. Paul bought another home which was previously owned by "The Big Bang Theory" star Jim Parsons.

According to the Los Angeles Times, the home is Spanish Colonial-style and was reportedly sold for $6.95 million. The home has a larger floor plan which is 4,000 square feet.