Kanye West sat down for a one-on-one interview with Nick Cannon on the latest episode of his YouTube talk show Cannon’s Class.

Ye got into the weeds with Cannon about everything that has gone on in his life as of late; from his emotional “campaign rally” in South Carolina where he donned a bulletproof vest and spoke of the possibility that his daughter could have been aborted, to his renewed faith in Christianity. 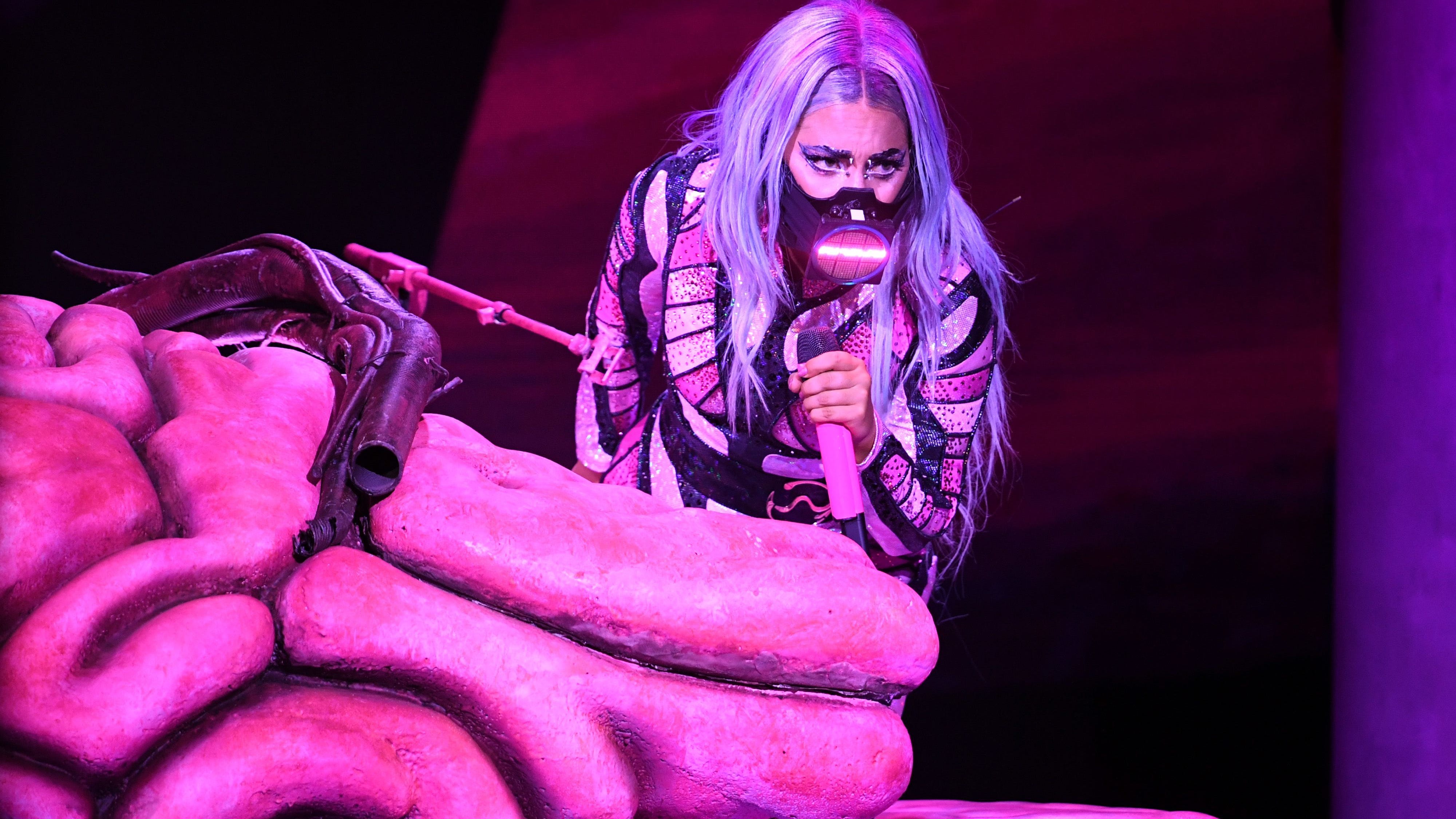 2020 MTV VMAs: 8 Amazing Moments You May Have Missed

Here's what Kanye had to say about that on-stage, Hennessey-fueled interruption of Taylor Swift as she accepted the trophy for Best Female Music Video for "You Belong With Me" at the 2009 MTV Video Music Awards, besting Kanye's favorite Beyoncé.

"If God didn’t want me to run on stage and say 'Beyoncé had the best video,' he wouldn’t have sat me in the front row," he claims. "I would’ve been sitting in the back. He wouldn’t have made it the first award. And (He) wouldn’t have made it so ridiculous of an idea because I had never heard of this person before that night. And 'Single Ladies' is like one of the greatest videos of all time… And I was only drinking Hennessy because I didn’t want to go to the awards show 'cause it was a set-up!"

That's certainly one way to look at things. Here's another:

Taylor Swift's second studio album, Fearless, featuring the lead single "Love Story" debuted at number one on the Billboard 200 and was the top-selling album of 2009. Throughout 2008 and 2009, "White Horse", "You Belong with Me", "Fifteen" and "Fearless" were released and "You Belong with Me" eventually peaked at number two. Swift’s Fearless Tour grossed over $63 million. Fearless also went on to be named Album of the Year and Best Country Album at the 52nd Annual GRAMMY Awards. 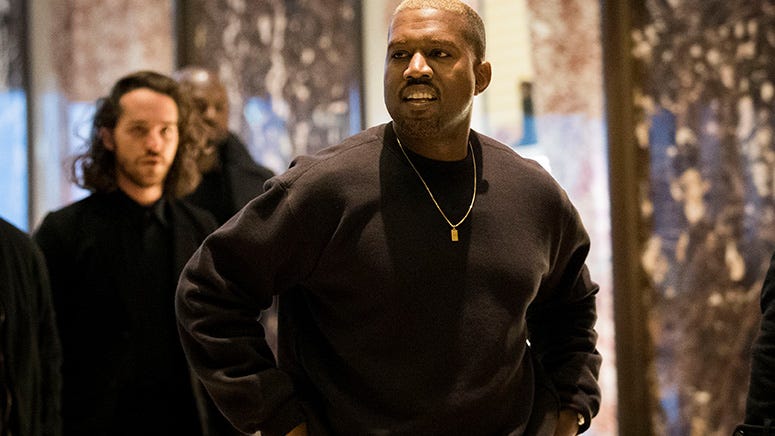 Kanye is currently running a spoiler bid for President of the United States, even though he has missed multiple deadlines and requirements. Cannon recently made news over anti-semitic remarks he made during another episode of his podcast that ultimately led to his termination from ViacomCBS.

You can watch the full interview below.