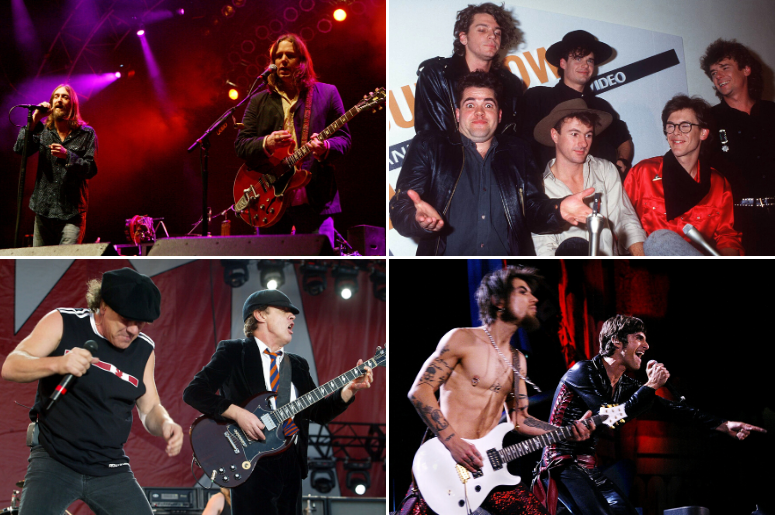 1990 was a big year in rock, and it signaled different milestones for different bands across a wide variety of subgenres.

Soundgarden and Alice in Chains were helping put Seattle on the map with their brand of hard rock that eventually pushed LA bands like Poison and Warrant out of style. 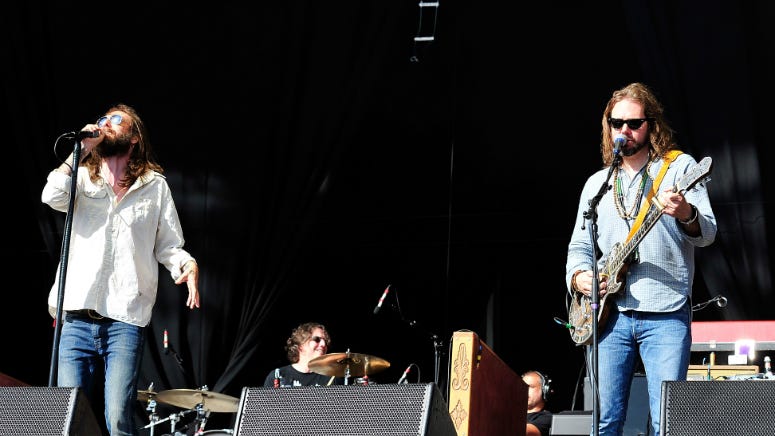 Other bands were making comebacks of sorts, whether it was because they hadn’t been heard from in a while, or with albums that were a step forward for them.

As a new decade is set to begin, we're taking a look back at seven essential rock albums that are about to turn 30.

The band kept up a consistent recording pace in the years after their 1980 masterpiece Back in Black, but this still felt like a comeback album of sorts that re-energized them for a new decade. 3 Key Songs: "Thunderstruck," "Moneytalks," "Are You Ready."

If there was an album that epitomized the eventual shift from Sunset Strip metal to grunge, this was it. The Seattle band's debut was dark, dreary and devastatingly vital. 3 Key Songs: "We Die Young," "Man in the Box," "It Ain't Like That."

The southern rockers hadn't released a studio album in nine years. Their comeback propelled the band into a new era that was every bit as good as their prime. 3 Key Songs: "Good Clean Fun," "Low Don Dirty Mean," "Seven Turns."

While bands in the Seattle scene were pushing pop metal out the door, the brothers Robinson and company didn't fit any of those labels and just killed it with old school blues-based rock. 3 Key Songs: "Jealous Again," "Hard to Handle," "She Talks to Angels."

The British electro rockers reached a new level of popularity by starting the decade with their most essential album. 3 Key Songs: "Personal Jesus," "Halo," "Enjoy the Silence."

The Australian band was never going to match the perfection of 1987's Kick, but X came close and solidified them as international rocks stars on par, at the time, with U2. 3 Key Songs: "Suicide Blonde," "Disappear," "By My Side."

An LA band that didn't sound like anything else that was happening in the city at the time. It's hard to believe this was their last album for 13 years. 3 Key Songs: "Stop," "Been Caught Stealing," "Three Days."

OTHER 1990 ROCK ALBUMS OF NOTE