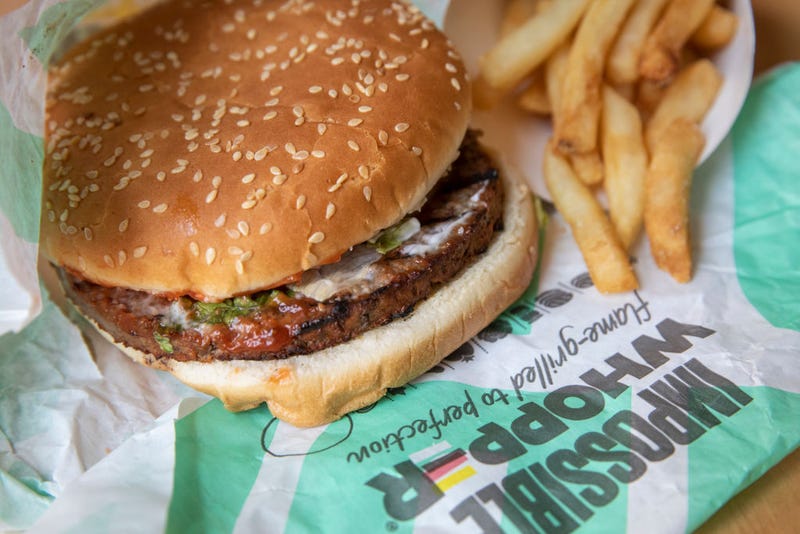 Here's an offer you won't want to miss out on! Do you get annoyed when your flight is delayed?

Well, you're in luck because Burger King is helping stranded passengers kill time while they are waiting for their flight.

flight delayed? so much for “happy holidays” amirite? but we’ve got something to help the wait fly by a little faster. just download the BK app and enter your flight number to get a free impossible whopper. how about that for some holiday cheer? (yes, we’re done asking questions) pic.twitter.com/W7uKU8FwaX

Free Impossible Whoppers for everyone!

Between December 18 and December 30, travelers at any airport in the United States can earn a coupon for a free meatless Whopper.

Passengers can do this by entering their delayed flight information on the “Delay Your Way” option in the Burger King app.

The burger company first released the meatless burger in April, according to CNN.

Burger King CEO José Cil said the burger has been driving revenue within the company.

"The Impossible Whopper is a huge hit with our guests and has quickly become one of the most successful product launches in Burger King's history," he said during an analyst call discussing RBI's third quarter earnings. Sales at US Burger King restaurants open at least a year jumped 5% in the quarter, the highest spike by that metric since 2015. "We couldn't be happier with the performance" of the product so far, Cil said.

Back in October, the burger chain announced a limited edition whopper. The limited burger was a Ghost Whopper which was assembled on a white, white-cheddar-flavored bun.

Will you be taking advantage of this deal while you are stranded at the airport?