“Coming 2 America,” the highly-anticipated sequel to the 1988 hit comedy “Coming to America,” promises to transport audiences back to the fictional country of Zamunda and continue the story of Prince Hakeem, who moved to New York City in search of a queen, and found himself in the process.

A panel of cast members spoke about the upcoming film and the cultural impact of the first installment, sharing how their careers were shaped by the movie helmed by Eddie Murphy and Arsenio Hall.

While fans are probably wondering which of the original movie’s characters made it into the sequel (without giving away any spoilers: you won’t be disappointed, there are a lot of them!), at RADIO.COM our most pressing question was whether McDowell’s would follow McDonald’s lead in the ongoing fast food chicken sandwich wars.

John Amos opined that he thinks his character, the proprietor of the restaurant, would jump into the fray. “There's no doubt that Cleo would be in 100%. If it was making sales. If it means money coming to the cash register Cleo will be there, have no doubts,” he said. 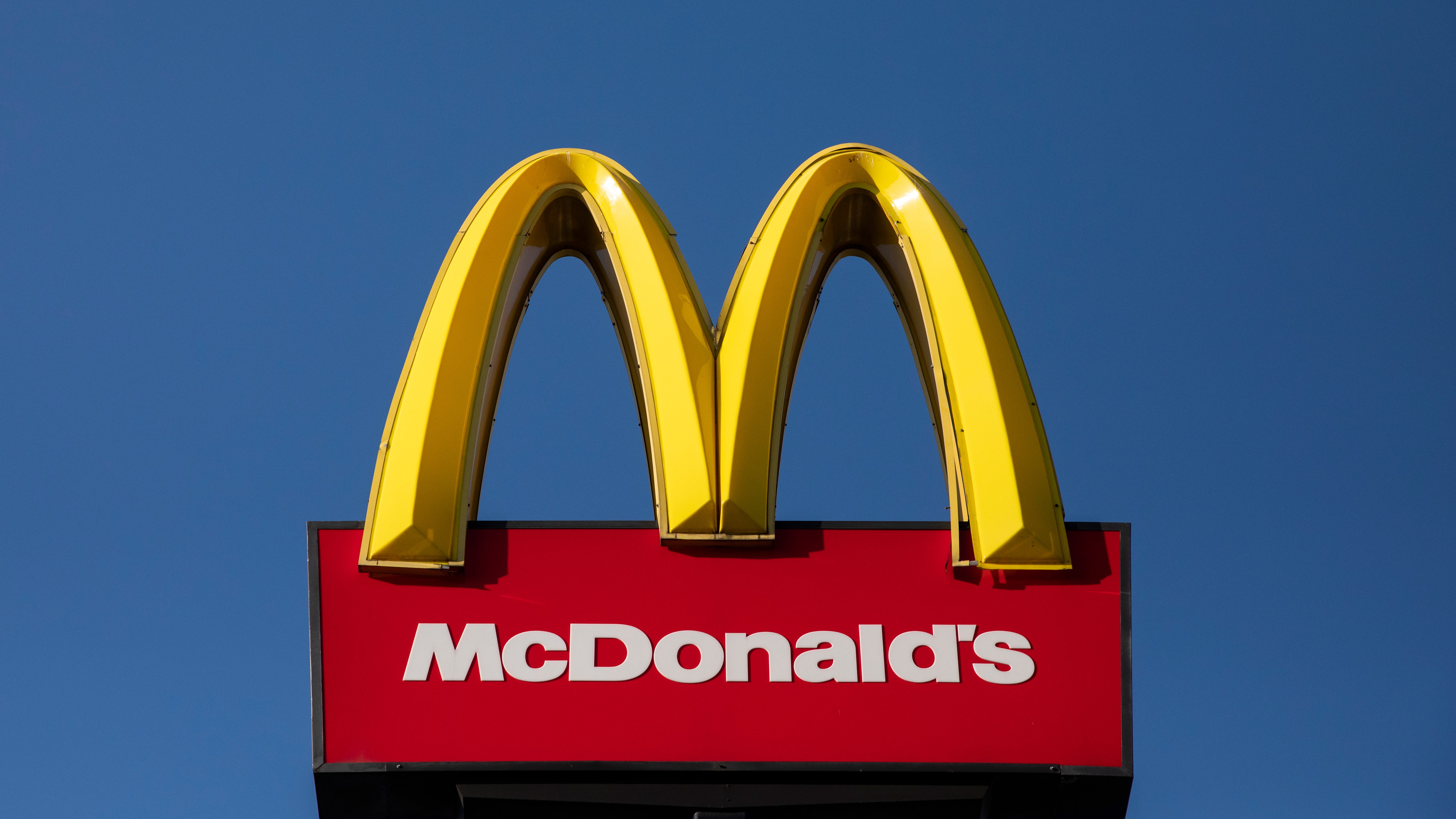 McDowell’s played a key role in the first movie’s plot, and Murphy revealed that it helped kick off the process of shaping the second movie and its cast. “We wanted to bring everybody back from the original,” he shared. “So it was like, okay, how do you connect the dots? It was like, it would be kind of funny if McDowell opened a McDowell’s in Africa and it was so that he could be there. It was like, who would make the most sense? And how can we connect the dots the best? That's how we picked who would be in the movie.”

Luenell, who plays a Queens resident in “Coming 2 America,” said that “there is not a Black actor, older, middle-aged, or younger in this town or any town that didn't want to have just a little piece of this movie.”

Leslie Jones echoed that sentiment later on, saying that she doesn’t know “what comedian didn't write themselves into the original ‘Coming to America.’ So I was already in the movie… I had did a whole different character though, but I was Samuel Jackson's sister, you know what I'm saying?”

His daughter Bella, who also plays his on-screen daughter in the sequel, saw the original film when she was around 10 or 11 years old. “It was cool to see my dad like that, because that was the first time I saw images of black royalty on stage or on screen. So it was cool and even cooler that it was my dad,” she said. 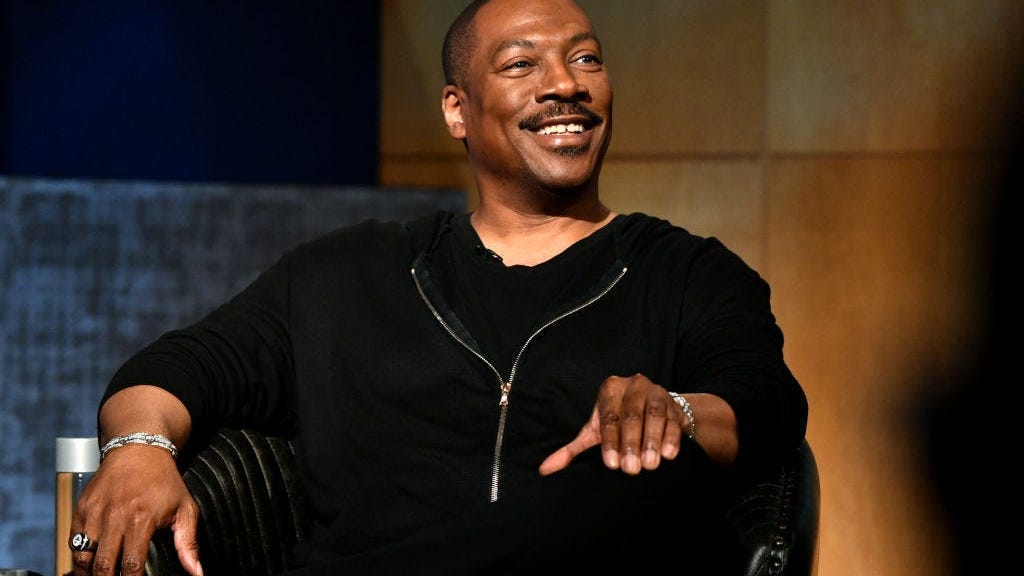 Akiley Love, who plays the youngest princess in the movie, shared that it was “really fun to play a character that is from Africa… to play a princess, that was really fun. And I just hope that everybody who sees it that looks like me would just realize that they're like that, too. The movie isn't a fictional movie, although yes, it is. It's actually knowing what black people are. And that's the reason why I'm so proud that I was able to be a part of it.”

“It’s these amazing images of black kings and queens, and princesses,” said Murphy of the world he created on screen. “It's the only movie that's... ‘Black Panther’ did it. The second movie that had black kings… the very first one is ‘Coming to America.’ And the third one is ‘Coming 2 America.’”

Lights, camera, action! Get the latest updates on movies and television from The Reel Buzz on RADIO.COM.