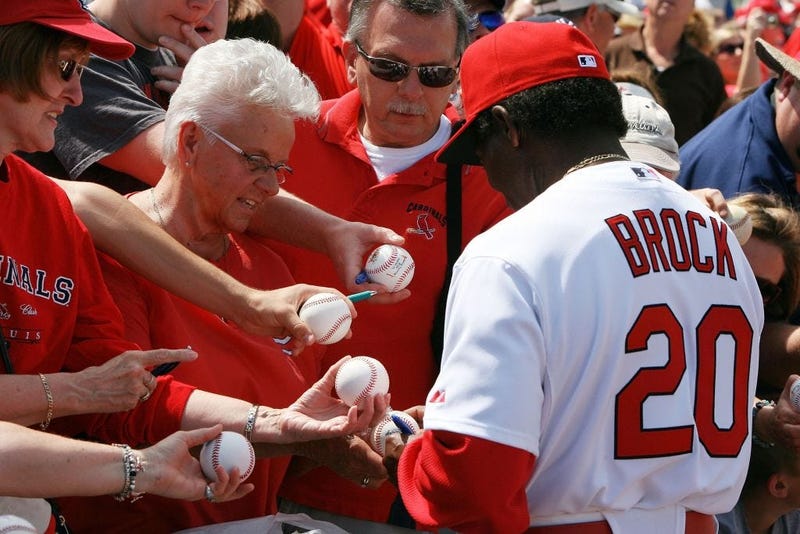 I had a chance to meet him several times over the year and each time I did, I became that 10-year-old boy again---so excited to be in the presence of my boyhood idol. 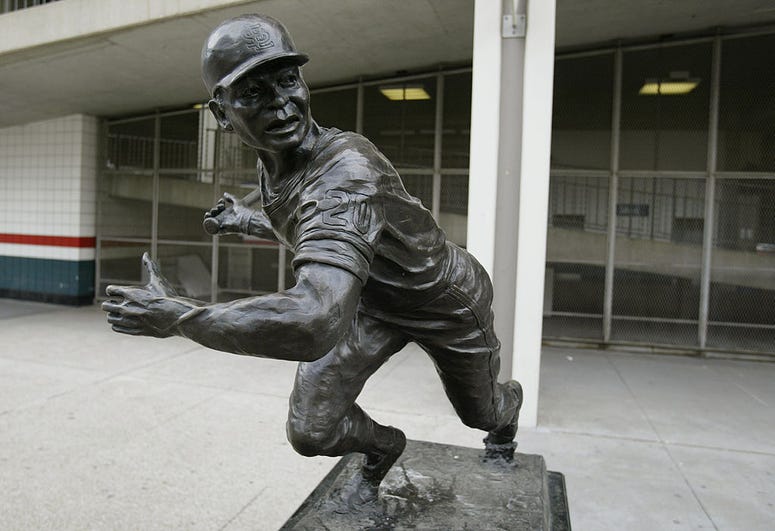 The MLB hall-of-famer passed away over the weekend at the age of 81. Brock played outfielder, but was perhaps best known for his speed and base-stealing. He stole 118 bases in the 1974 season, besting Maury Wills, and had 938 career steals, breaking Ty Cobb's record. Brock first came to consider baseball a possible career when he learned about Jackie Robinson.

"The baseball field was my fantasy of what life offered," he said. Brock joined the Chicago Cubs in 1960 but was traded to the St. Louis Cardinals in 1964. That's when things took off; he helped the team win three pennants and two World Series championships. He was inducted into the Baseball Hall of Fame in 1985. 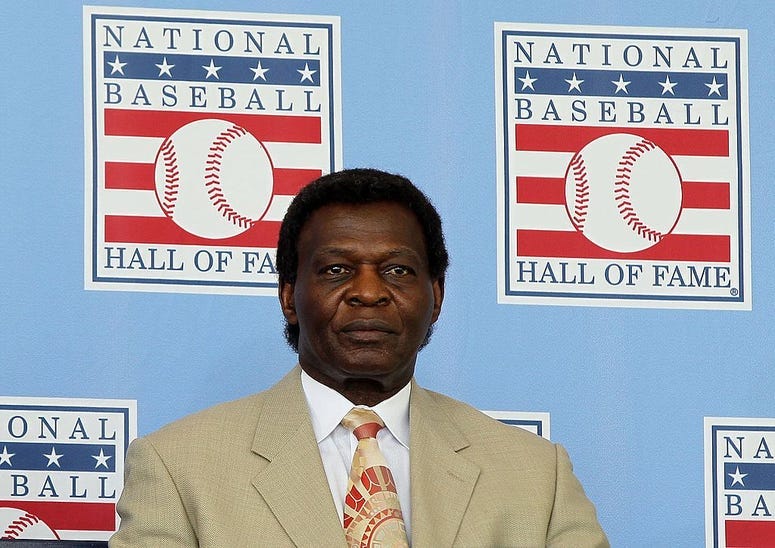 While Dick Zitzmann, Brock’s agent, confirmed the death, he gave no details; however, he began treatments for multiple myeloma in 2017. He's survived by his third wife Jacqueline, son Lou Jr. and daughter, Wanda. He also had three stepchildren and two granddaughters.