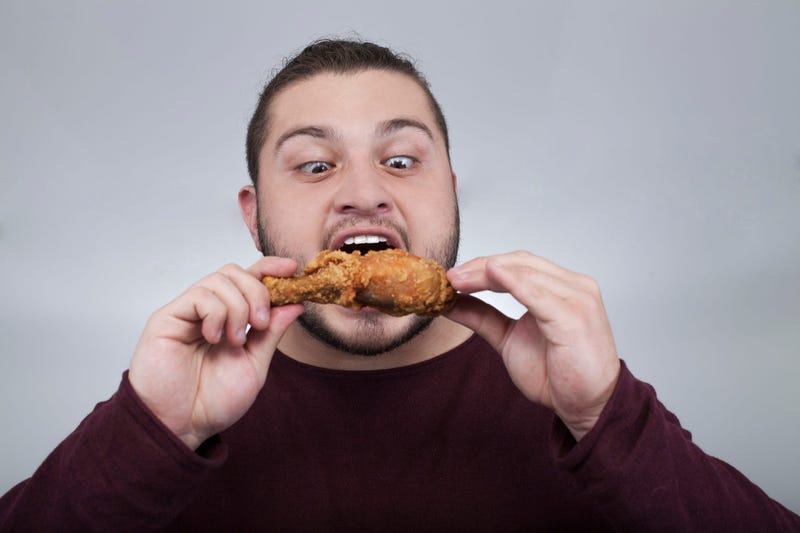 During a city council meeting in Lincoln, Nebraska, on Monday, a constituent named Ander Christensen strode to the podium and spoke for everyone who cares deeply about....boneless chicken wings.

"Lincoln has the opportunity to be a social leader in this country. We have been casually ignoring a problem that has gotten so out of control that our children are throwing around names and words, without understanding their true meaning, and treating things as though they’re normal. I go into nice family restaurants and see people throwing this name around and pretending as though everything is just fine. I’m talking about boneless chicken wings."

Finally, in urging the city council to change the wings' name to, among other suggestions, "Buffalo-style chicken tenders, saucy nugs or trash," he concluded, "Our children are being raised to be afraid of having bones attached to their meat. That’s where meat comes from; it grows on bones. We need to teach them that the wing of a chicken is from a chicken, and it’s delicious."

You have to admire the moxie here...

Finally, someone with guts.