AUGUSTA, Mo. (KMOX) - A company that previously announced plans to invest as much as $100 million in wineries near the St. Louis area has now acquired two more vineyards.

The Florida-based Hoffman Family of Companies announced Sunday that it has purchased Montelle and Augusta Wineries, plus an additional 250 acres of vineyards. This is the largest single-owned winery and vineyards in Augusta and the third-largest in the state. The purchases of both vineyards include several production buildings, office space, tasting rooms, hospitality rooms and storage space. 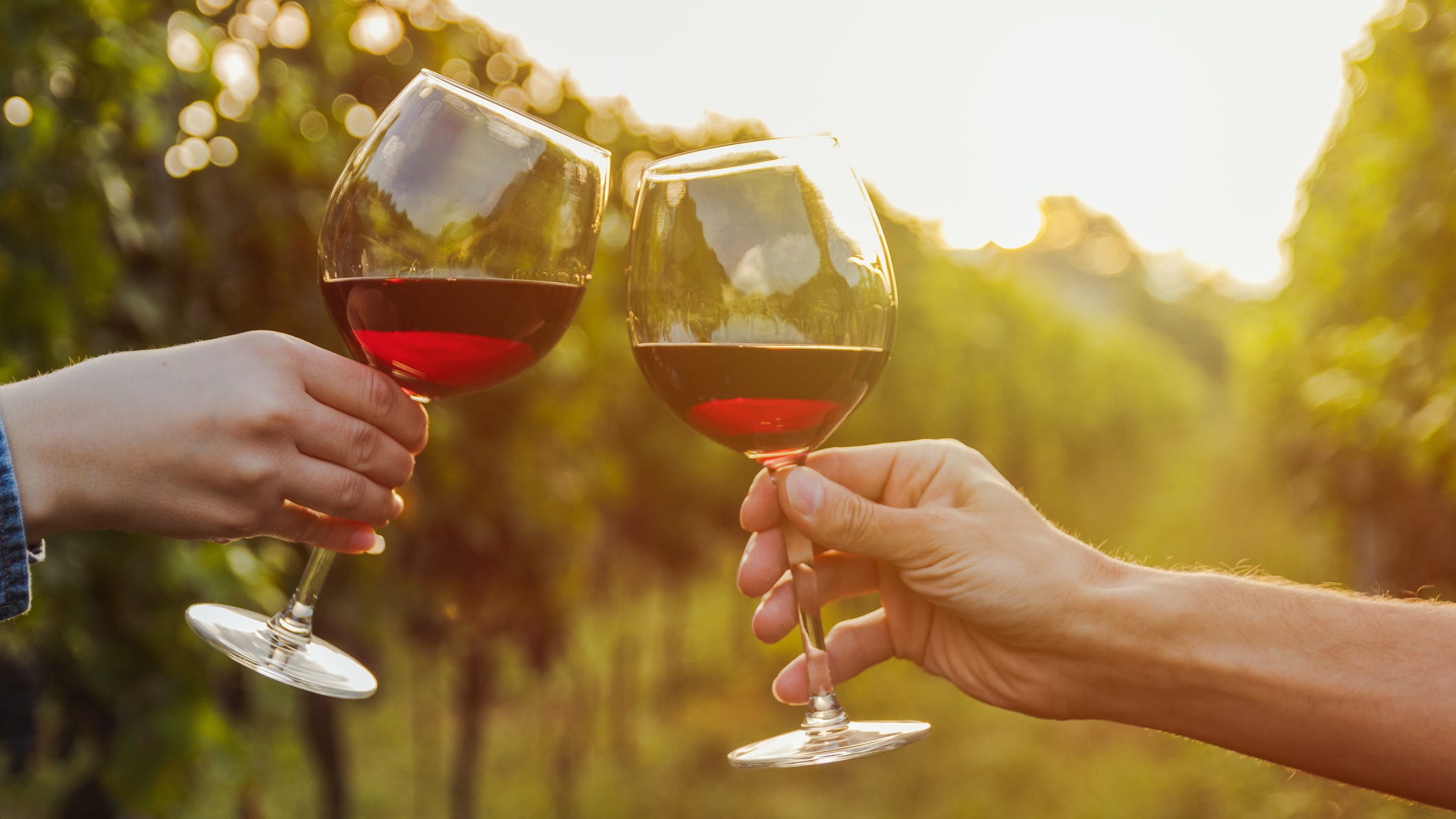 The company announced in early January that it had purchased the Balducci Winery and Vineyards, Knoernschild Vineyards Old Augusta Wine Company and other businesses and buildings in the area. They now have acquired nearly 500 acres in the area.

And in this latest announcement, they say they hope to acquire other vineyards by the end of April.

The company has plans to consolidate the wineries it's buying up to create a national destination, like a Midwest Napa Valley. Aside from the wineries and vineyards, there are plans for a golf course, hotel, five-star restaurant and other attractions.

Also, the company plans to extend its trolley/bus service to Washington, MO, where they own an 80-acre vineyard and plan to build a tasting room. In addition, there are talks of a possible addition of a 2nd steamboat departing from Washington’s Front St. where discussions with city officials have been welcoming and exciting

Both David Hoffmann, the company's founder and his wife Jerri are natives of Washington, Mo. The company is the largest owner of commercial real estate in towns across America like Avon, Col., Naples, Fla., and Winnetka, Ill. and will be as well in Augusta.