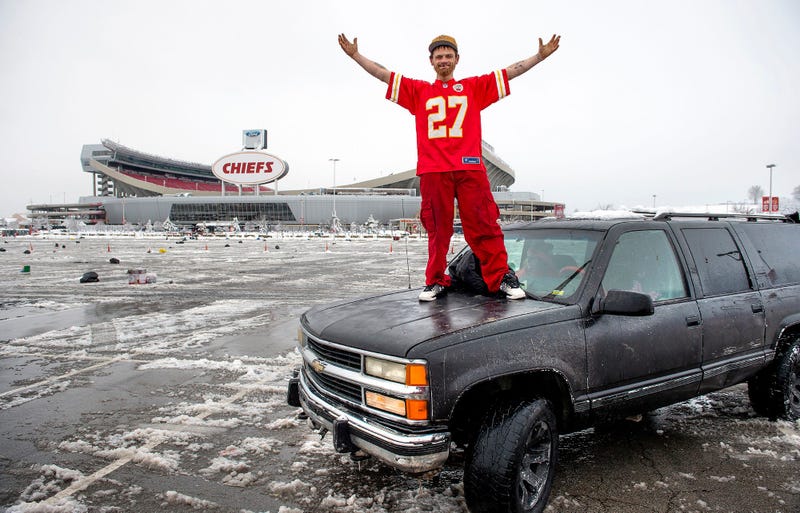 The Kansas City Chiefs are planning more than $10 million in upgrades to Arrowhead Stadium.

The Chiefs announced Monday that the renovations will include a "modernization" of the Arrowvision scoreboard, along with waterproofing and new seats — with cup holders — in the stadium's upper deck.

Chiefs President Mark Donovan said in a news release that the last stadium renovation was completed a decade ago.

The team said the scoreboard will remain the same size but will have new LED panels to improve clarity.

The work could begin next week.

The Kansas City Star reports the Chiefs are paying for the work but can ask in the future to be reimbursed by the Jackson County Sports Complex Authority.