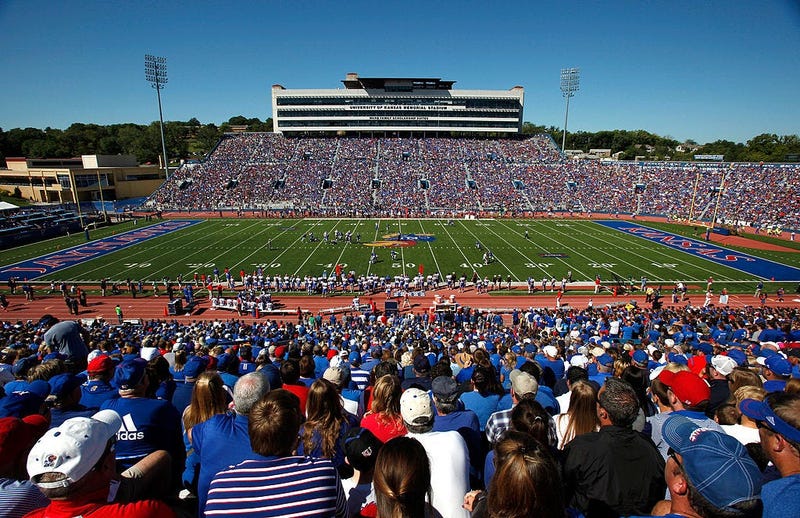 Kansas Athletics Inc. contends in a newly unsealed court filing that it has evidence former football coach David Beaty “allowed and encouraged NCAA violations” while at the University of Kansas.

The 66-page memo, which was filed by the university’s lawyers in January and recently unsealed, also said those alleged violations has “resulted in several hundred thousand” dollars in legal fees for Kansas Athletics.

The filing includes transcripts of interviews with players and members of the football staff that that the university says suggest that NCAA rule violations occurred under Beaty, the Lawrence Journal-World reports.

Beaty was fired in November 2018. In March 2019, he sued the university claiming he was still owed a $3 million buyout because he was terminated without cause. The university maintains that it doesn’t have to pay the buyout because the alleged NCAA rule violations mean that it had cause to fire him.

“Beaty should not be rewarded for managing to avoid getting caught until after Kansas Athletics terminated him without cause,” according to the filing.

The NCAA alleged in a notice KU received in September that the football program used a non-coaching staff member in a coaching role from December 2017 through October 2018.