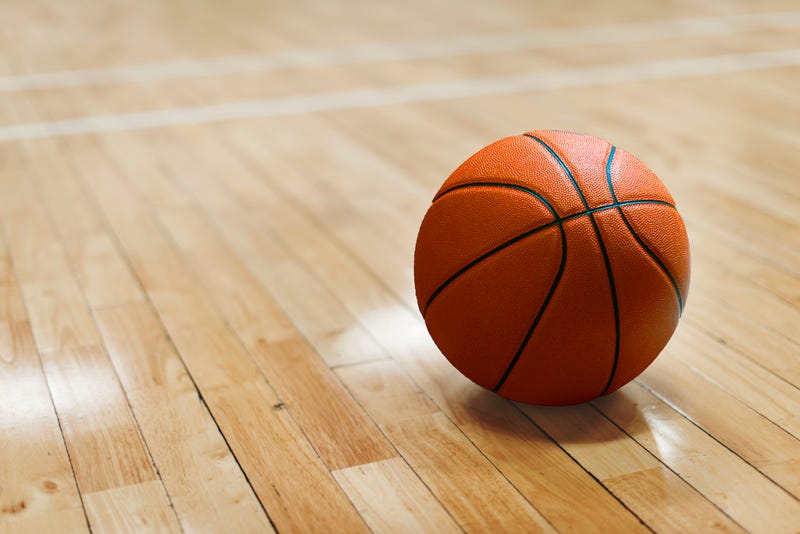 Burton and Stevenson had emerged as crucial parts of the team over the past two seasons, the duo combined to start 45 games in 2019-2020. Stevenson was second on the team in scoring this past season (11.1) and Burton was third (10.3).

Gregg Marshall has said this team had issues within the locker room regarding ego and attitude. In February, he said this was the most he's ever had to be a psychologist as well as a head coach.

"This is the most," said Marshall. "I don’t know why other than they’re pretty young. Most I’ve ever dealt with things like this."