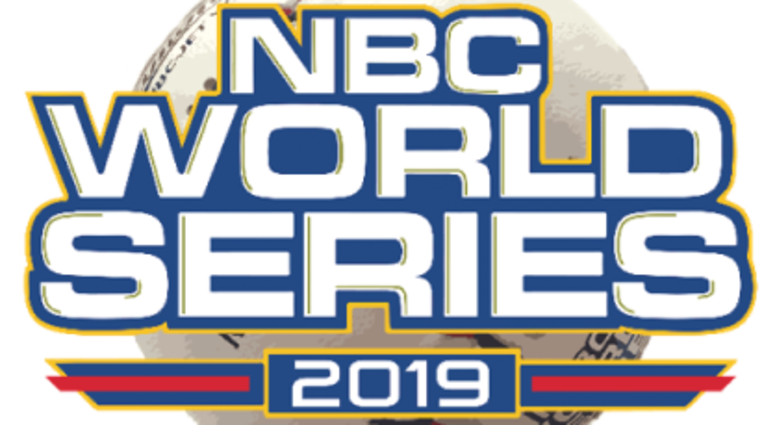 Thursday was Day 13 of competition at the 85th National Baseball Congress World Series, taking place at Eck Stadium on the Wichita State campus.

The four-game slate on Thursday comprised of the quarterfinals.

The closest game came in prime time, as the Cheney Diamond Dawgs knocked out the only team remaining from the First Week, the Derby Twins, with a 4-2 win in 10 innings. Cheney (4-0) is the lone unbeaten team in the World Series.

The late game was also rather one-sided, as the Seattle Studs knocked out the Santa Barbara Foresters 5-0; that game ended at 12:57 a.m. Friday.

The semifinals take place on Friday; the Cannons, Studs, and Stars were all rather underwhelming in Pool Play, but they have all secured major wins this week during bracketed play.

The World Series championship game is set for Saturday at 7:00 p.m.; it will feature a team from south-central Kansas, vs. a team from the West Coast.