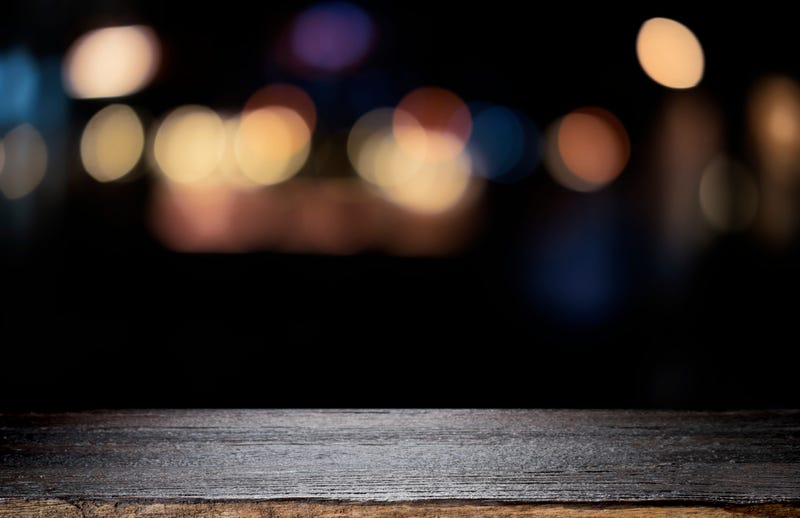 Kansas linebacker Thomas Patrick Barrett has been arrested at a student bar on suspicion of contributing to a child's misconduct and displaying or possessing a fictitious or fraudulent ID card.

The Lawrence Journal-World reports that the 20-year-old from Cleveland posted $1,500 bond and was released from jail a couple of hours after his early Sunday arrest at the Jayhawk Cafe, which is commonly known as The Hawk. The jail booking log shows that Barrett will turn 21 this week.

A statement from the football program says officials are "aware of the situation and are currently in the process of gathering information." The statement says the situation will be handled according to internal policies.

Barrett was redshirted during his freshman season in 2017 and didn't see any game action in 2018.