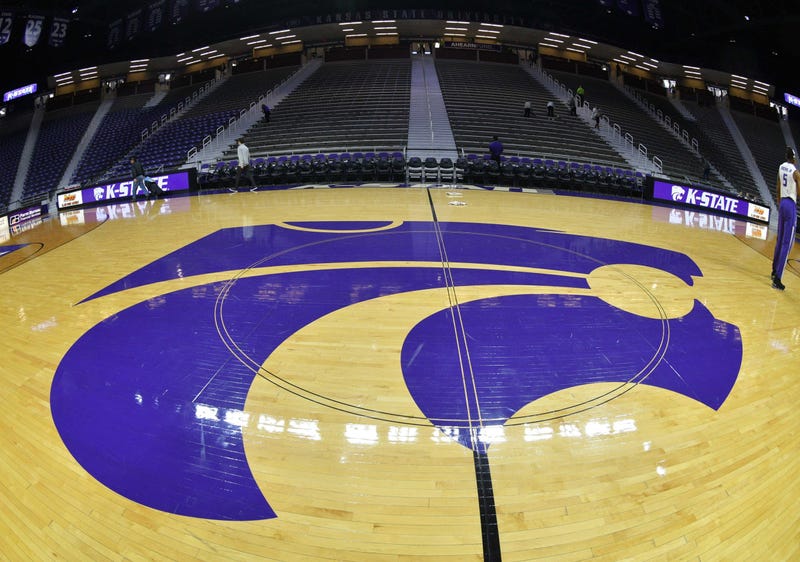 A 14-0 Alabama run in the second half extended the lead to 16 for the Crimson Tide, but the Wildcats responded with a 15-2 run eventually cut the deficit to one.

Lewis made back-to-back baskets on the next two Alabama possessions, and Alabama never relinquished the lead.

The Crimson Tide was in unfamiliar territory in the first half after their recent success during a three-game winning streak.

During the win streak, the Crimson Tide only trailed for a total of 3:49 overall. Kansas State scored on the first possession of the game and led for more than 15 minutes in the first half.

Kansas State controlled the boards throughout the game and finished with 22 offensive rebounds compared to three for the Crimson Tide.

Kansas State: The Wildcats out-rebounded Alabama 45-33, a team that was tied for fifth in the country in rebounding coming in.

Alabama: Alabama moves to 3-1 all-time in the SEC/Big 12 challenge and has now won four games in a row and eight straight at home.