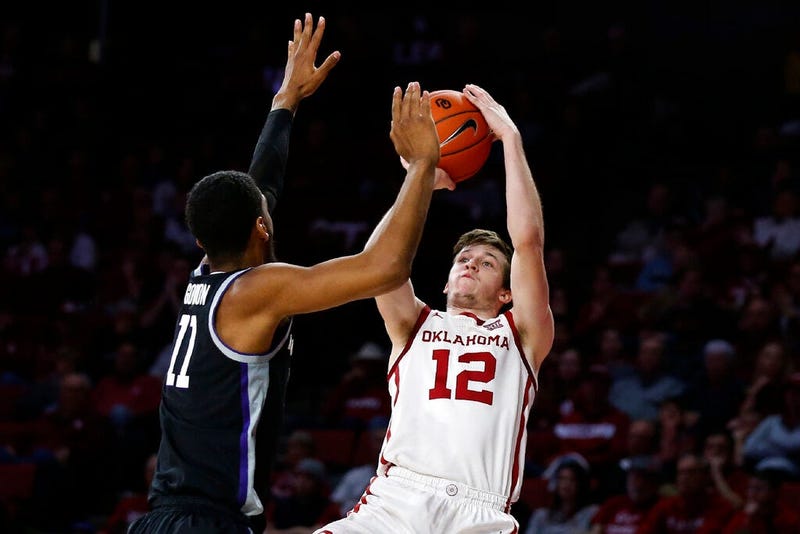 Austin Reaves scored 18 of his 21 points in the second half to help Oklahoma rally and to beat Kansas State 66-61 on Saturday.

Xavier Sneed scored 22 points and Cartier Diarra added 10 for Kansas State in the Big 12 opener for both teams.

Kansas State led by 11 in the second half. Reaves hit a 3-pointer to finally put the Sooners ahead 63-61 with 1:39 to play. The Wildcats never scored again.

Kansas State next plays on Tuesday night when they host TCU.