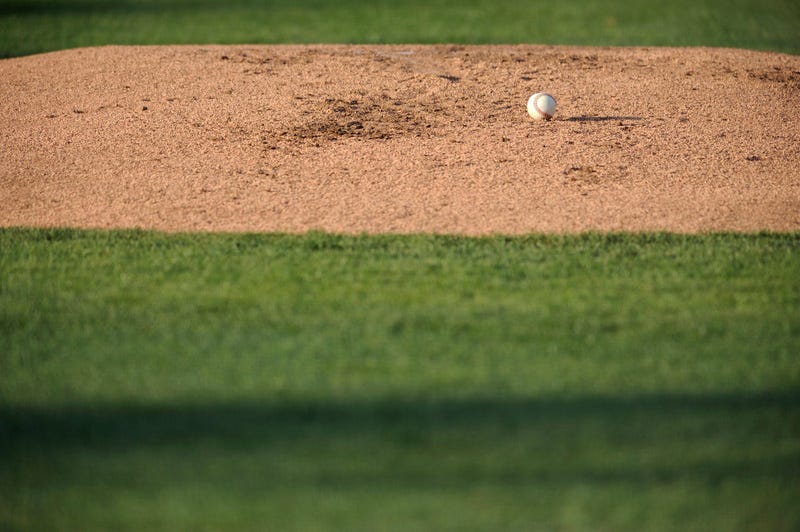 Wichita-native Keylan Killgore is finding success in his second year in minor-league baseball; he pitched at Wichita Heights High School, Wichita State, and was drafted in the 17th Round last year by the Philadelphia Phillies.

On Tuesday night, Killgore pitched a scoreless ninth inning with a pair of strikeouts for the Single-A Clearwater Threshers. It was his 10th save, which leads the Florida State League.

Another former Shocker, Alec Bohm, is in Double-A with the Philadelphia Phillies. On Tuesday, Bohm was 2-for-5 at the plate, with one run driven in. Bohm, the #3 overall pick in last year's draft, is hitting .339 in the month of August.