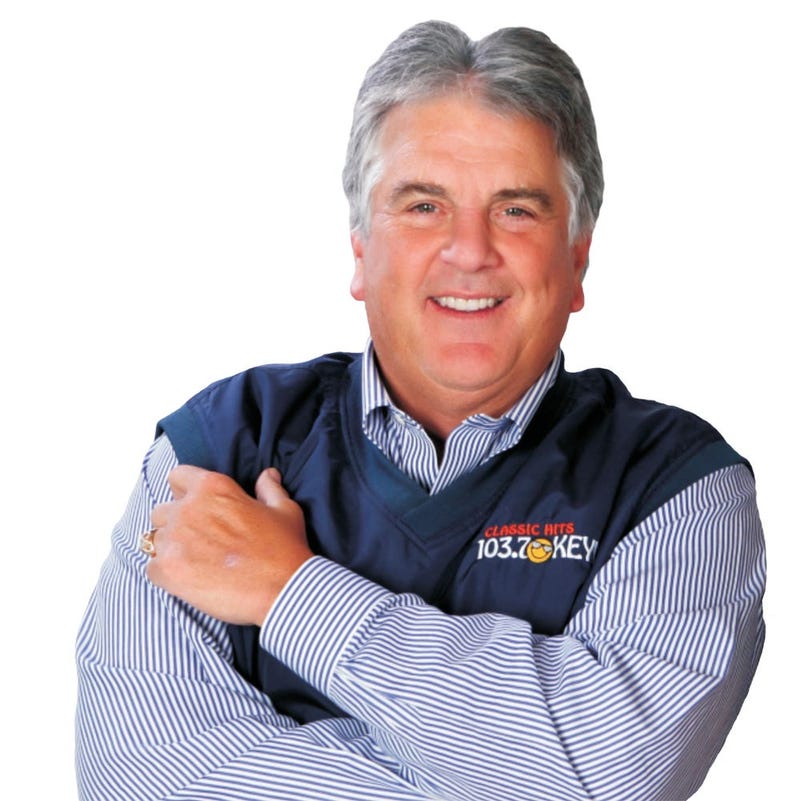 April 29, 2020 04/29/2020 1:56 pm
Our news station KNSS is reporting that around 4:30 this morning an injury accident occured at Kellogg and Rock. Local radio personality Don Hall was in a car that was turning and was "t-boned" by a second car. Don was pronounced dead at the scene. The police say there is suspicion that the other driver was "impaired."

Don grew up in Overland Park, KS. He graduated from Shawnee Mission West High School in 1967 and acquired a business degree from Pittsburg State in 1971. While in college, he played golf, was the president of the Tau Kappa Epsilon Fraternity, and worked at KSEK. He worked two years at KWBW in Hutchinson, KS before coming to KEYN in 1974. Don worked for KEYN, KAKZ, KKRD, KZSN and then back to KEYN, where did the morning show with co-host Barbara Baan. Don worked over 45 years in radio. In his off-time, Don was the arena announcer for WSU Basketball. He was involved in as much charity work as possible including an American Legion Rider and rode with the Kansas Patriot Guard.

“We are deeply saddened to hear of the passing of longtime men’s basketball public address announcer Don Hall,” said Darron Boatright, Director of Athletics. “He was a special person in Shocker Athletics and brought a lot of joy to our fans and student-athletes during our events. He was a proud veteran and enjoyed being an American Legion and Kansas Patriot Guard rider. Wichita State Athletics and the Wichita community will miss Don greatly.”

Don started as the public address announcer for Shocker men’s basketball during the 1983-84 season and only missed two home games in 36 years.