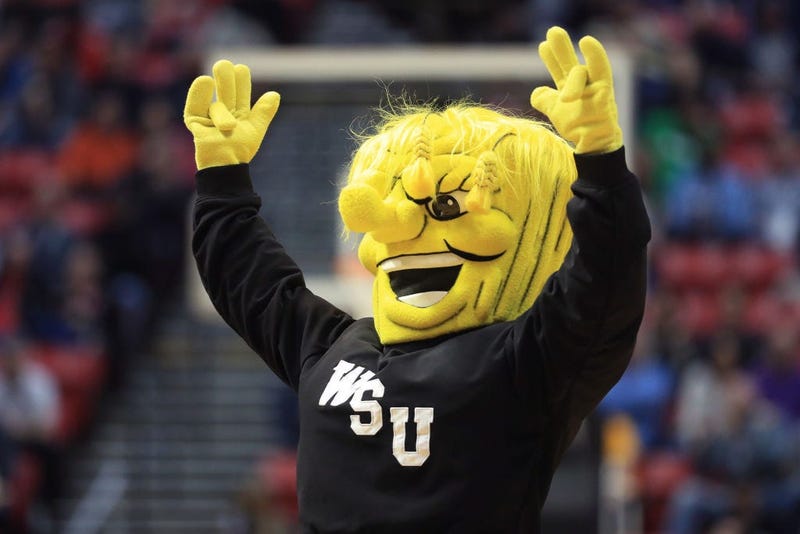 Jaime Echenique posted his second-straight double-double, finishing with 19 points, 11 rebounds and three blocks to lead Wichita State (17-5, 5-4), which has lost back-to-back games on last-second shots. The Shockers fell five days ago in Tulsa on a three-point buzzer-beater.

Dexter Dennis added 16 points on 4-of-6 three-point shooting to go with 13 points and four assists from Jamarius Burton.

Cincinnati (15-7, 8-2) notched its fifth-straight win and – coupled with Tulsa’s loss to UConn -- moved into a first-place tie with Houston.

Cumberland scored a game-high 24 points. He was 1-for-8 from three but converted 8-of-9 from inside the arc and 5-of-6 at the line.

The lead changed hands four times in the final minute.

Dennis grabbed an offensive rebound, dribbled out to the corner and drilled a three-pointer from the right corner to give the Shockers a 76-75 advantage with 50 seconds remaining. Cumberland answered 10 seconds later with two free throws to put the Bearcats back in front, 77-76.

Grant Sherfield was nearly the hero for the Shockers, swishing a three-pointer from the left wing with 16 seconds to go to put the hosts ahead, 79-77.

Out of a timeout, Cincinnati put the ball in the hands of its senior leader. Cumberland probed the right baseline and banked in a layup while drawing contact from Dennis and Echenique. His free throw put the Bearcats ahead to stay.

Cincinnati shot 68.2 percent in the first half and 54.5 percent for the game – both season-highs for a Shocker opponent.

The Bearcats led 41-35 at halftime and by as many as nine points early in the second half.

The Shockers won the battle of the boards, 31-28, helped by 12 offensive rebounds. They outscored Cincinnati 20-6 on second chance opportunities.

Down 73-67 with 5:16 to play, Wichita State rattled off six-straight points. Burton hit a jumper in the lane and a put back an offensive rebound on the next trip down. Echenique’s layup tied the game at 73 with 1:52 to play, setting up the final sequence.