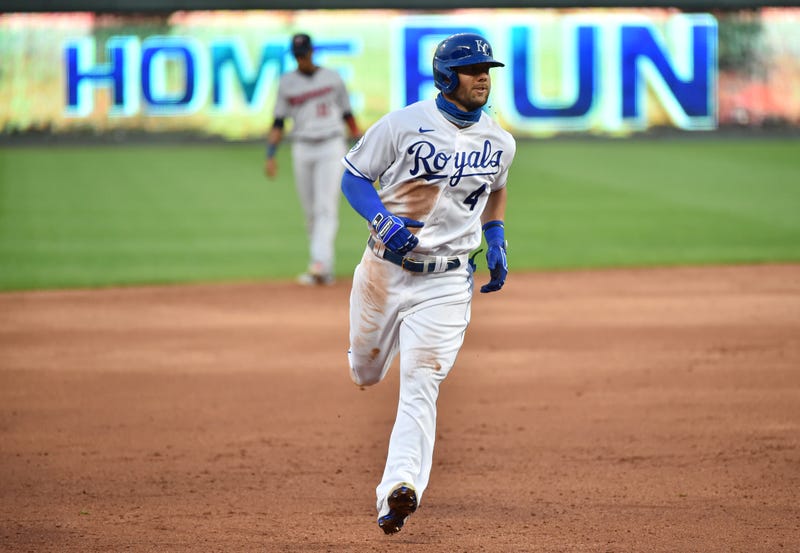 Gordon, who started all 16 postseason games during Kansas City’s 2015 World Series run, has played his entire 14-year career with Kansas City from 2007-20, making him one of three position players to play 14 seasons (or more) with the Royals, joining George Brett (21 seasons) and Frank White (18). Gordon’s 1,749 games entering tonight are the fourth most of any active player who has played for only one team, trailing Yadier Molina (2,021), Joey Votto (1,768) and Ryan Braun (1,761).

Gordon was selected second overall in the 2005 First-Year Player Draft out of the University of Nebraska and made his Major League debut on Opening Day in 2007 as a third baseman, before moving to left field during the 2010 season. In his first full season in the outfield in 2011, he earned his first of seven Rawlings Gold Glove Awards while leading the Majors with 20 outfield assists, a mark that has not been topped by any player in nine seasons since.

Gordon is also a three-time Wilson Defensive Player of the Year, earning the honor in 2014 and from 2017-18. In 2014, he was named the Rawlings Platinum Glove Award winner, which honors the best overall defensive player in each league. He was the first outfielder to earn the award, which was established in 2011. His 101 career outfield assists are most in the Majors since 2010 and rank second in Royals history behind only Amos Otis’ 116.

Gordon is the Royals’ all-time leader in leadoff home runs (14) and hit-by-pitches (121), the latter of which are 43 more than second place Mike Macfarlane (78). Gordon set a single-season career-high with an American League-most 19 plunkings in 2019, which were the second-highest single-season total in club history, trailing only David DeJesus’ 23 in 2007. Gordon’s 121 hit-by-pitches rank fourth among active players behind Anthony Rizzo (154), Shin-soo Choo (152) and Derek Dietrich (122).

Gordon will be remembered for one of the most iconic home runs in franchise history, a game-tying home run off Mets’ closer Jeurys Familia in the ninth inning of Game 1 in the 2015 World Series, which forced extra innings and led to a Royals win in 14 innings. Gordon also drove in the go-ahead run in Game 4 of the ALDS in Houston that year, as the Royals rallied from a four-run deficit in the eighth inning to extend the series to a fifth game that the Royals won to advance to the ALCS.

In the 2014 postseason, Gordon matched a franchise record with four RBI in Game 1 of the ALCS vs. Baltimore, including a bases-clearing double in the third inning and a go-ahead homer in the 10th. That followed a three-RBI effort in his previous game in the ALDS vs. the Angels. Gordon’s 10 postseason doubles rank second in Royals history and 17 postseason RBI rank fourth.