The Houston Astros have had quite the interesting journey over the past 20 years. Though they fell short of winning the World Series, the team reached their first World Series in 2005. Eight years later, the team moved to the American League. Between 2011 and 2013, the Astros lost over 100 games in each season, but the high draft picks they obtained from those seasons helped set up the franchise's golden era, which included the first World Series title in 2017. Oh, and the franchise was embroiled in the biggest cheating scandal in sports in the last 25 years this past offseason. So, in case you forgot, these five notable players spent time with the Astros at some point over the last two decades: 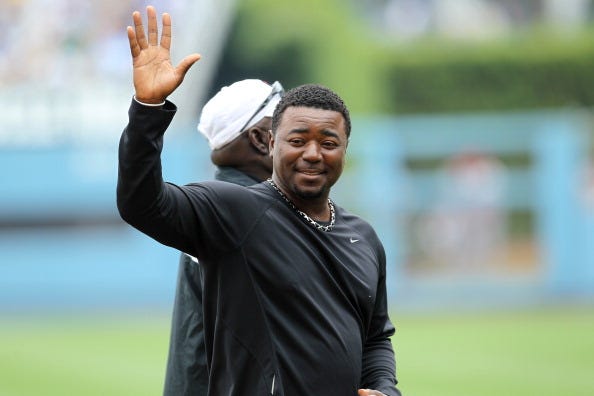 Tom Gordon was one of the best relief pitchers of his era. Photo credit (Stephen Dunn/Getty Images)

Gordon was one of the best relievers of his era, making three All-Star teams and thriving as both a closer and a set-up man. Stephen King even wrote a book called "The Girl Who Loved Tom Gordon," which refers to a young fan that began to idolize Gordon when he saved 46 games for the Boston Red Sox in 1998. In August of 2002, Gordon was traded to the Astros by the Chicago Cubs, but was unable to help the team reach the postseason. He did post a 3.32 ERA in 15 games, though, which earned him a $1.4 million deal with the White Sox after the season. 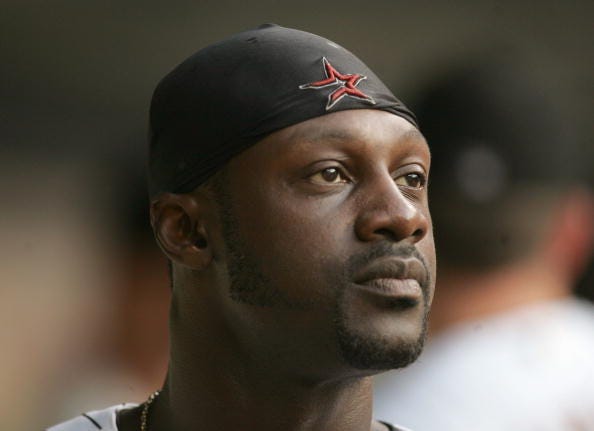 Wilson drove in 120+ runs in a season two different times in his career, doing so in 2000 with the Florida Marlins and 2003 with the Colorado Rockies. Three years after leading baseball with 141 runs driven in, Wilson joined the Astros on a one-year/$4 million deal. In his lone season with the Astros, Wilson slashed .269/.309/.405 with nine home runs and 55 RBIs. Wilson would spend parts of the 2007 and 2008 season with the St. Louis Cardinals, who at that time were a division rival of the Astros. 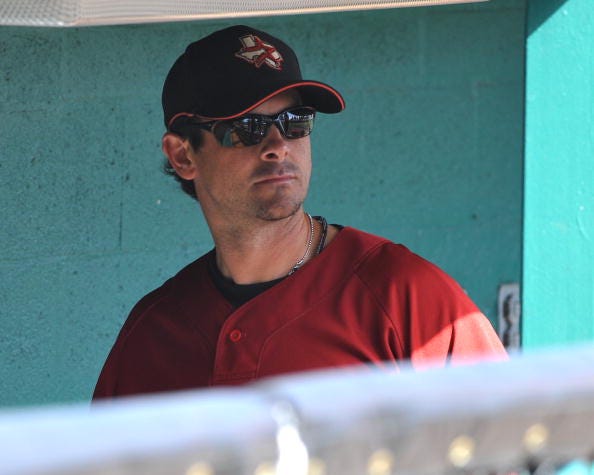 This is perhaps the most ironic one on the list, as Boone is now the manager of the New York Yankees, who have developed a rivalry with the Astros over the past few postseasons. When we say Boone's time with the Astros was brief, we're talking a 10-game stint in 2009, one where he failed to record a single hit. Boone's story with the Astros was actually a pretty inspiring one, as he had open-heart surgery in March of 2009, which kept him from returning to the major leagues until September. Ultimately, Boone retired after his brief stint in Houston. 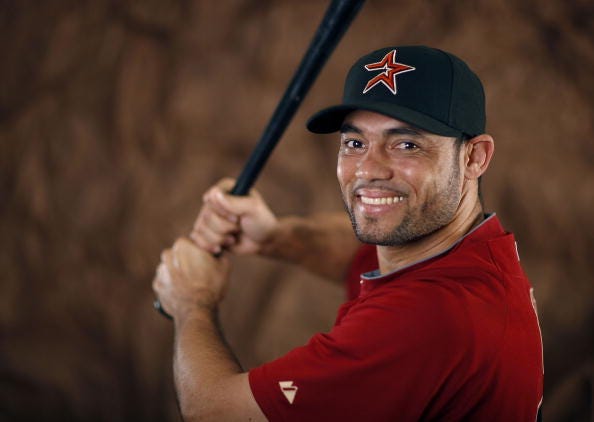 The owner of one of the strongest third base arms that the game has ever seen, Feliz found success hitting in the same lineup as Barry Bonds, as he homered 20 or more times every year from 2004-2007, in addition to providing excellent defense. He spent the 2008 and 2009 seasons with the Philadelphia Phillies, and actually drove in what proved to be the winning run in the clinching game of the 2008 World Series. After the Phillies declined his option for the 2010 season, the Astros signed Feliz to a one-year deal. In 97 games, Feliz slashed just .221/.243/.311 for the Astros, who would ultimately trade him to the St. Louis Cardinals in August of 2010. Though he would play in the Independent League for a couple more years, 2010 was Feliz's final season in the majors. 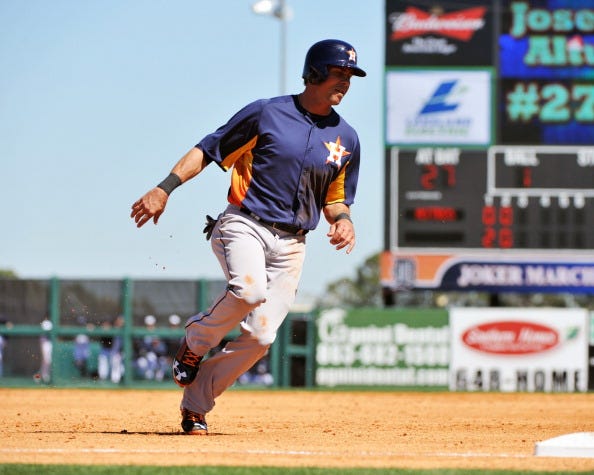 Ankiel is remembered as a top pitching prospect who developed the yips, and ultimately returned years later for the St. Louis Cardinals as an outfielder with some pop. His best major league season came in 2008, when he homered 25 times and drove in 71 runs. After some respectable production for the Cardinals from 2007-2009, Ankiel bounced around over the final three years of his career. In 2013, he played in 25 games for the Astros, hitting just .194 in 62 at-bats. The Astros released Ankiel in May, and he would catch on with the New York Mets for 20 more games in 2013, which proved to be his final season.