There are a lot more than seven undeserving MVP candidates throughout MLB history, which was the major factor in determining 1980 as the cutoff year for this list.

There seems to have been a lot less stock placed in a player's individual performance, especially on offense, as opposed to their role as a leader on a very successful team. Take, for instance, Marty Marion, whose defensive chops and leadership abilities allowed him to take home the award despite posting a slash line of .267/.324/.362. It should come as no surprise that his 1944 Cardinals were the World Series champions that season. However, it should come as a surprise that Marion won the league MVP award not only because of his underwhelming stats, but also because he was behind three teammates in WAR.

One of those teammates was Hall of Famer Stan Musial, who led all position players in MLB with an 8.9 WAR and slashed .347/.440/.549. Despite this, he finished fourth in league MVP voting.

In 1960, Dick Groat and Don Hoak were the winner and runner up, respectively, after a Pirates World Series season. However, Willie Mays, Ernie Banks, Hank Aaron, and several others put up undoubtedly stronger seasons.

Long story short: it happened a lot. But as the game evolved, so too did patterns for voting for the award. The truest sense of "most valuable" began to dictate how voters filled out their ballots — see Mike Trout's trio of MVP awards and several top-five finishes despite a complete lack of team success.

Still, voters aren't perfect, and we've compiled seven MVP winners who won the award despite stronger performances from other players in their league. I obviously don't think that steroid users deserve the same recognition as non-steroid users with strong stat lines, but for the sake of this story, I'm just looking at the statistics to determine who was deserving and who was snubbed. 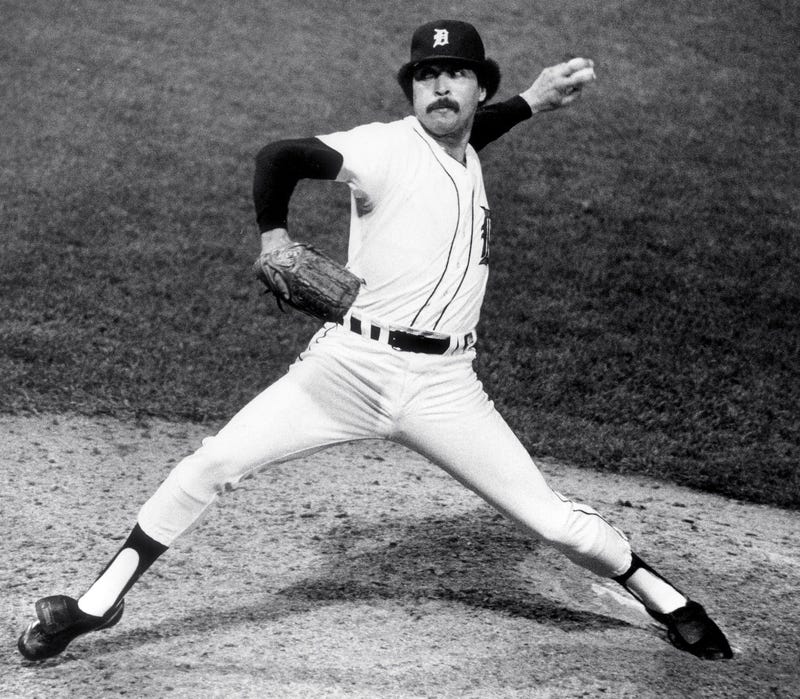 I don't think that a reliever should ever win MVP award, really. Sure, a good closer can be a complete difference maker — I would know, considering I had to suffer through my Phillies bullpen throughout 2020 — but they're only in, for the most part, during one-eighteenth of a baseball game. It's true that Hernandez did have a larger role than most modern closers, but he was still capped by just how many innings relief pitchers tend to throw.

It helped Hernandez's case that the Tigers eventually went to and won the World Series, obviously. But it also helped that there weren't any complete standout performers among the American League's top hitters. Kent Hrbek, the runner up, had a solid season with 27 HR, 107 RBI, and a .311/.383/.522 slash line, but it was nothing too flashy. 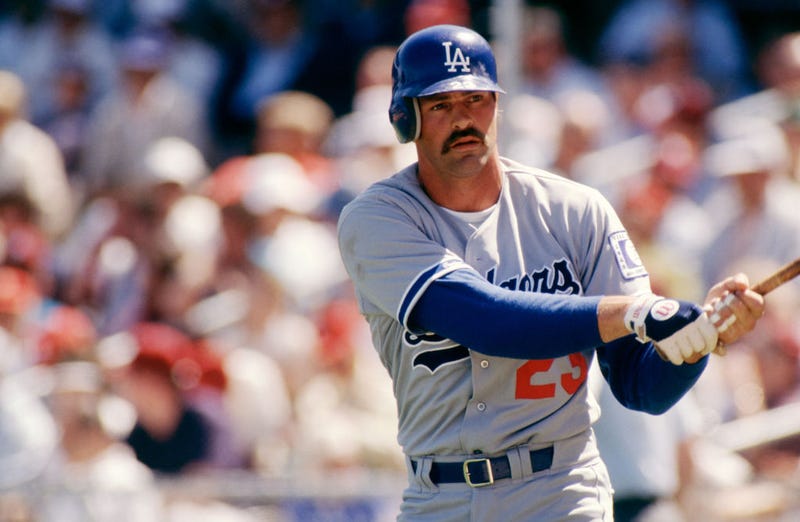 1988 MLB just makes me think of the massively overproduced baseball cards that fill dozens of shoeboxes in my house. They're pretty boring baseball cards, and it was a pretty boring year in terms of spectacular performances in the National League. The Dodgers — surprise, surprise — won the World Series in 1988, and Gibson hit one of the most famous home runs of all time.

Two Mets rounded out the top three. Darryl Strawberry was the runner up with a solid 236 vote points, finishing with 39 HR, 29 SB and a .911 OPS, while fellow outfielder Kevin McReynolds made his only top-10 MVP appearance after tallying 27 HR, 99 RBI and an .832 OPS. 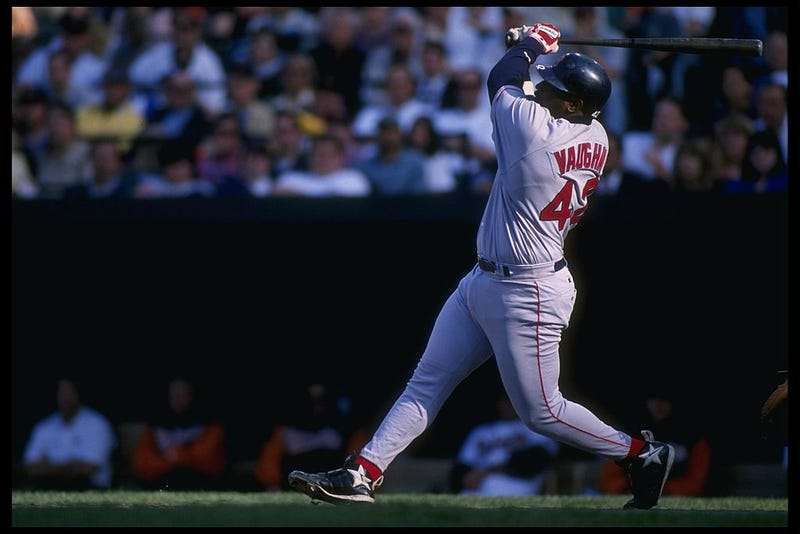 Vaughn was one of the best power hitters in the league, which says something given the pure amount of home run power that filled the Junior Circuit. He also led the league in strikeouts, however, and was never a great fielder.

Four hitters had a higher OPS than Vaughn, including Edgar Martinez (1.107), Tim Salmon (1.024) and Frank Thomas (1.061), and they all finished in the top ten. John Valentin had a higher WAR (8.3) than all of the aforementioned hitters, helping Vaughn lead the Sox through a terrific campaign. Randy Johnson was incredible as usual, going 18-2 with 294 K and a 2.48 ERA. However, one hitter who ended up as the runner up got robbed after posting a historic stat line. 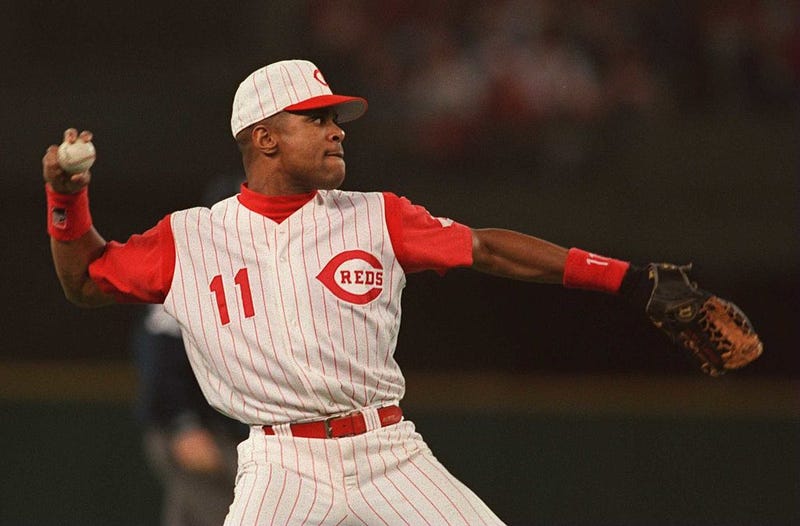 The first-place Reds undoubtedly rallied behind their future Hall of Fame shortstop, and his contributions at the plate and in the field were enough to secure him his lone MVP award throughout his career. However, this actually wasn't one of his best defensive seasons — his dWAR was only 0.3, a much lower figure than in other seasons — and he also missed about a dozen games.

In second place was Dante Bichette, whose Coors Field-fueled season looks absolutely insane on paper — 40 HR, 128 RBI, 102 R, .340/.364/.620 — but was just okay in terms of his analytical value. In a year that likely boasted gaudy stats thanks to some steroid users, though, the award undoubtedly belonged to an amazingly dominant pitcher. 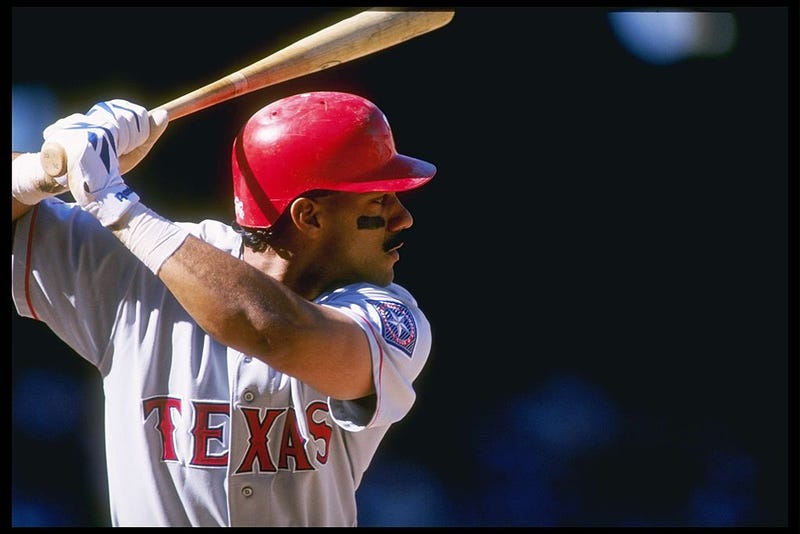 Juan Gone was nothing short of incredible in his prime, averaging 45 HR and 144 RBI per season from 1996 to 1998 and earning two MVPs in that span. However, he didn't walk a lot, he wasn't a good fielder and he benefitted from being a face of a first-place Rangers team.

However, many others were objectively more valuable than Gonzalez. Ken Griffey Jr. finished fourth despite posting unbelievable numbers (49 HR, 140 RBI, 1.020 OPS) and Mark McGwire's suspiciously unstoppable power (52 HR, .730 SLG) earned him the No. 7 spot in the race. Who should have won, however, was pre-steroid Alex Rodriguez, who lost by only three vote points, in his first full season as a regular starter. 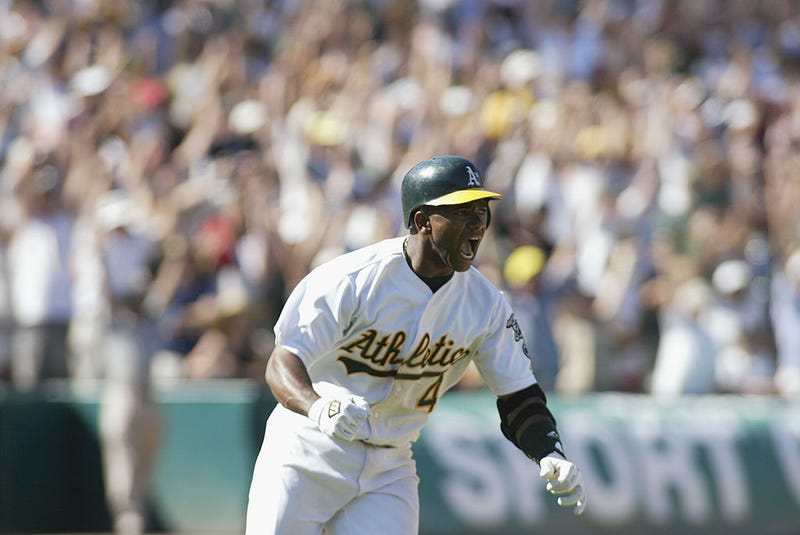 Don't get me wrong, this was a great season from Tejada. He finished third on the team in WAR, behind star pitchers Barry Zito and Tim Hudson, and he helped fuel the A's to a ridiculous 103-59 season, including a 20-game winning streak throughout August and early September.

In hindsight, it's not out of the question that Tejada's performance was boosted by the use of steroids. If we're going to go by those guidelines, we should probably nominate Alfonso Soriano as the most deserving player here, as he hit a legitimate 39 HR, swiped 41 bases and slashed .300/.332/.547 for the Yankees. However, if we're only looking on paper, the statistics show that only one person truly should have brought in the hardware, despite admitted steroid use. 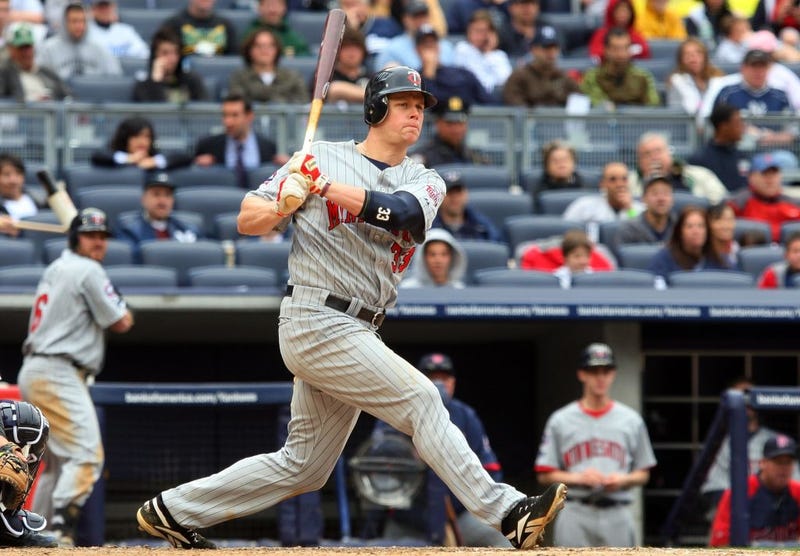 I don't even think Justin Morneau was the most valuable player for his Twins, considering catcher Joe Mauer took home the batting title (.347) and finished with a higher OPS and higher WAR than his first base counterpart. There was also Johan Santana, who went 19-6 with 245 K and a 2.77 ERA, winning the Cy Young award and contributing the most value to his team based on the stats.

Outside of his teammates, Morneau was outmatched by some other prominent AL sluggers, including David Ortiz (54 HR, 137 RBI, 1.049 OPS) and Travis Hafner (42 HR, 117 RBI, 1.097 OPS). The player that should have won, in my mind, was not a slugger but an all-time great and five-tool player.