There's a lot that changed about the player experience during the 2020 MLB season. No roars from the crowd after game-changing home runs, diving catches or three-pitch strikeouts. No smells of hot dogs and peanuts throughout the summer air. No one to accept a curtain call after a historic moment or walk-off hit.

And no one ruthlessly heckling Blake Snell from the stands at Yankee Stadium, as the recently-traded Padres starter noted on the "R2C2" podcast with CC Sabathia and Ryan Ruocco.

"From a fan standpoint, it just sucked," Snell said regarding what it was like to play during the shortened 2020 MLB season. "Because when you get to New York you expect — like the first thing, right when I walk out — I expect them, like, 'Hey Snell, you suck!' And that energy, I'm like alright, I'm here, I'm in the right place, I like this.

"And then it got to the point, like, I love going to New York just to talk sh-- to the fans, just to have it go both ways for the whole batting practice, like that as amazing. The fans make the atmosphere playing the game so much fun, so not having them you feel it instantly."

Snell's move out to San Diego means he won't be able to face off against the Yankees with as much frequency, and though he may miss the heckling fans, he may not miss the dangerous offensive threat that they pose. He's had mixed results when on the hill against New York, with good outings like his May 18, 2019 gem (6.0 innings, 9 strikeouts, 1 earned run) and disastrous performances, like one that came just one month later on June 19, 2019 (0.1 innings, 0 strikeouts, 2 hits, 4 walks, 6 earned runs).

Yankees aside, Snell is excited to move out West. What has him most excited to be in San Diego?

"Going to San Diego!" Snell said simply, to the ensuing laughter of Sabathia and Ruocco.

But even without Snell in Tampa, the Yankees-Rays rivalry will live on regardless of if there's a pandemic or not, and that's something we can take to the bank. 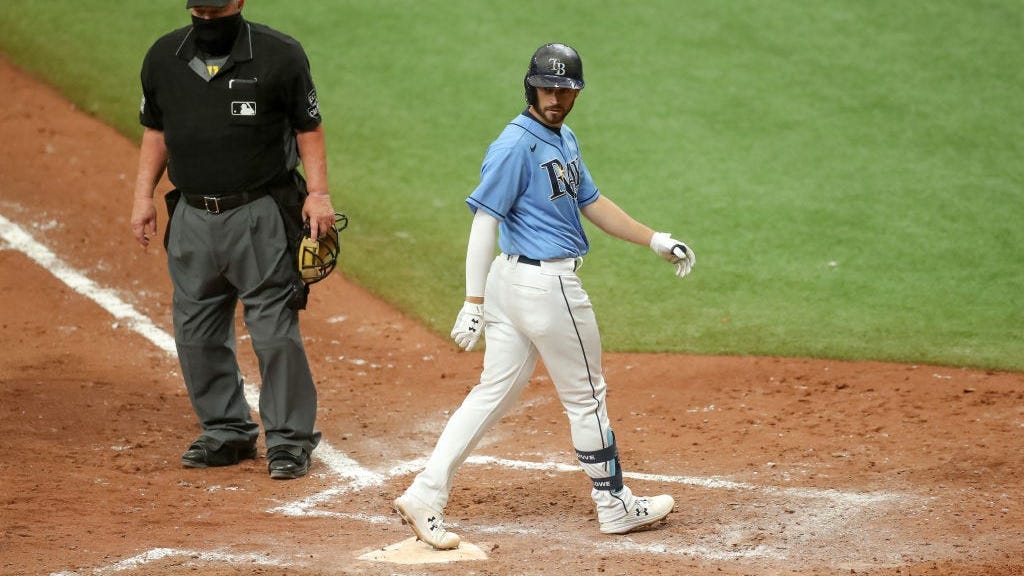