The Houston Rockets had to postpone their season opener on Wednesday night, and we shouldn't be so sure that their season will get underway this weekend, either.

According to NBA insider Shams Charania, John Wall, DeMarcus Cousins and "possibly more" players need to go into a seven-day quarantine due to the NBA contact tracing protocol. Wall and Cousins were involved in the mix of players that were unavailable and forced the Rockets below the eight-player limit, preventing them from fielding a full lineup to play Wednesday. Additionally, Charania notes that an unrelated positive test from a staff member has begun a new contact tracing path, which includes Eric Gordon and others.

Cousins reacted to the news of his impending seven-day quarantine with anger on social media.

The initial cancellation on Wednesday occurred after rookie Kenyon Martin Jr. tested positive for coronavirus, leading to contact tracing through a group that included Wall and Cousins. The cause of all the exposure occurred not on the floor or in the locker room, but due to a group... haircut?

James Harden's eligibility to play is a completely separate story, as the league required him to self-isolate until Friday and test negative repeatedly before Saturday's game against Portland. 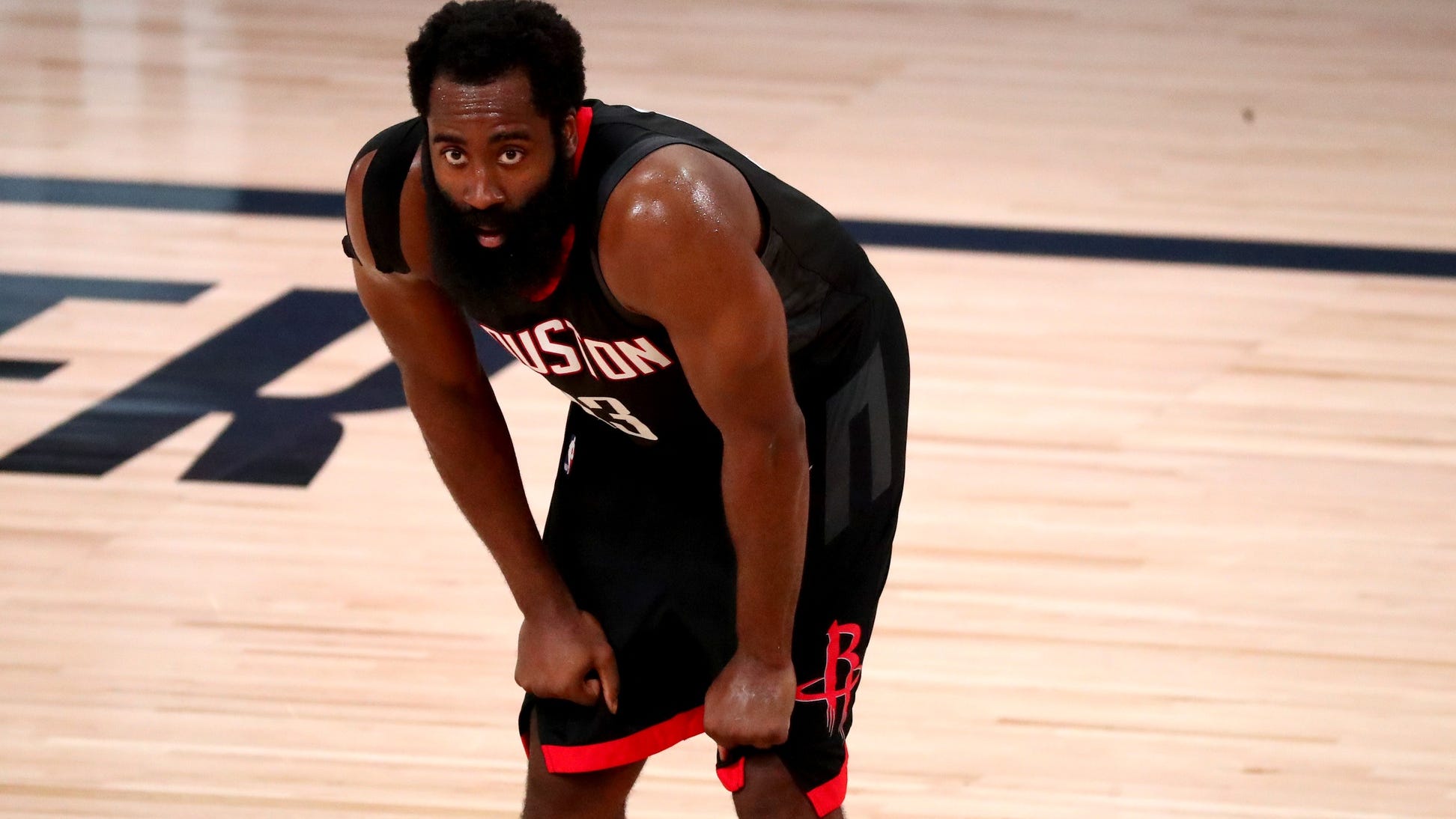 As of Friday morning, the status of the Rockets' matchup with the Trail Blazers is unknown.

UPDATE:
According to ESPN's Tim MacMahon, the Rockets have listed Cousins, Gordon, Wall and two-way player Mason Jones as out for the Saturday game against the Blazers. Also unavailable will be Ben McLemore and Kenyon Martin Jr. due to their positive COVID tests.

The Rockets list DeMarcus Cousins, Eric Gordon, John Wall and two-way player Mason Jones as out for tomorrow’s game in Portland due to health and safety protocols. Ben McLemore and Kenyon Martin Jr., who both tested positive for COVID-19, are also out.