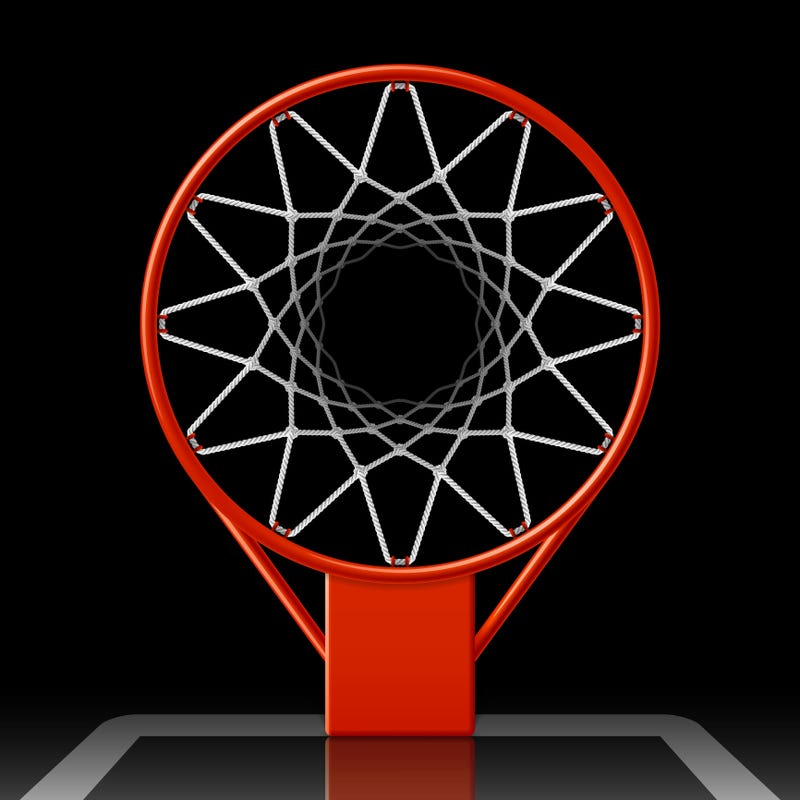 pialhovik / Getty Images Plus
By Ted "The Sports Head"

In NBA action from Wednesday:

*The Philadelphia 76ers won at home, defeating the Boston Celtics 117-109; starting at center for Philadelphia was former Kansas Jayhawk Joel  Embiid, who finished with 42 points & 10 rebounds. Embiid was 17-for-21 at the free-throw line. The 76ers, winners of three of their last four games, are the #1 team atop the Eastern Conference; they are 8-1 on home court this season.

*The Golden State Warriors won at home, beating the San Antonio Spurs 121-99. There were two former Kansas stars starting for Golden State, including Andrew Wiggins at forward, and Kelly Oubre at guard. Wiggins finished with 18 points and seven rebounds, while Oubre talled 16 points & nine rebounds. The Warriors, in the #5 spot in the Western Conference, have won back-to-back games.

*The Los Angeles Clippers picked up a home win, 115-96 vs. the Sacramento Kings. Coming off the bench for the Clippers was former KU star Marcus Morris, with eights points & four rebounds. The Clippers are now the #1 team in the NBA, coming off five consecutive wins.

*The Dallas Mavericks won on the road at Indiana, knocking off the Pacers 124-112. Former Kansas State Wildcat Wes Iwundu played two minutes off the bench for the Mavericks.