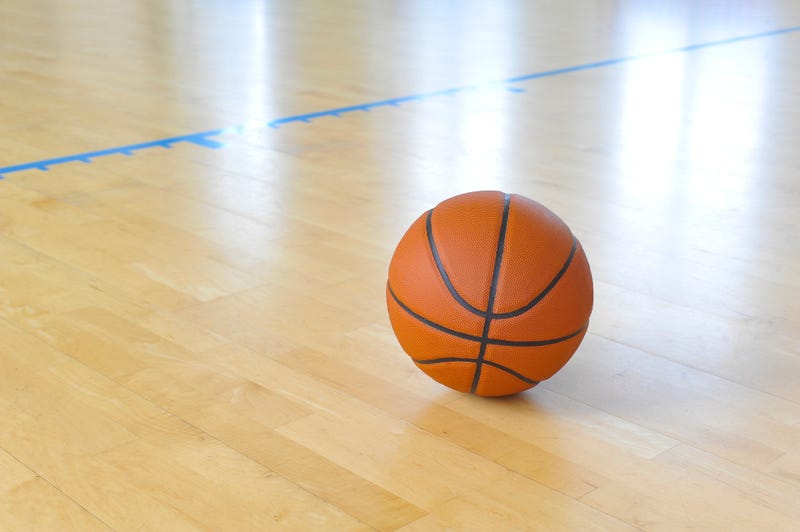 Christian Braun scored 30 points and No. 6 Kansas pulled away from Saint Joseph’s on Friday to win 94-72 in the Rocket Mortgage Fort Myers Tip-Off.

Said Braun: “For sure, it was more about being more aggressive. I didn’t play as well as I wanted to against Gonzaga.”

Jack Forrest had 18 points for Saint Joseph’s (0-2). Ryan Daly and Dahmir Bishop added 14 for the Hawks.

“It’s great to be in this environment,” Saint Joseph’s coach Billy Lange said. “We can learn from this. We came to win but, big picture, our guys learned how to compete at this level.

Trailing by eight at halftime, the Hawks scored the first 10 points of the second half to go up 46-44. Daly’s layup capped the run. Kansas went on a 21-6 run to put the game away.

Kansas made 50% of its shots and had a 51-33 advantage in rebounds. The Hawks stayed in the game by making 13 3-pointers.

Kansas: For the second straight game, the Jayhawks started slowly and needed to rally.

“I think every game we’re going to have slow starts,” Braun said. “That’s how difficult this year is going to be. But we gotta get better. That’s what early games are for. We’re figuring each other out.”

Saint Joseph’s: Based on 70 minutes of competitive basketball against Auburn and Kansas, the Hawks will be in a lot of games this season. The Hawks, who went 6-26 last season, return their top five scorers, including Daly, who averaged 20.6 points per game.

“We’re a young group,” Bishop said. “We’re having some shared experiences. … This is teaching us to take things more seriously.”

With the combination of the foe and 6-foot-10 David McCormack getting injured, Kansas had to play more small ball. It worked: The Jayhawks had a 35-11 edge in fast-break points, 17 assists and held Saint Joseph’s to 35% shooting.

“I thought it was pretty good,” Self said. “We moved the ball well and we learned to drive. I was encouraged we can play small.”

Kansas: The Jayhawks have another top-10 matchup when they play Kentucky on Tuesday in Indianapolis, site of this season’s Final Four.

news
Trump considering issuing as many as 100 pardons
music
Ben Affleck and Ana de Armas split: Report
news
Post-pandemic, what did people in 1921 predict would happen in 2021?
sports
Watch: New York Knicks miss 5 shots in 20 seconds in hilarious possession
sports
Andy Reid says Patrick Mahomes is in concussion protocol: 'we'll follow that and see how he does'