Bevell, 51, coached the Lions for the final five games of the 2020 season, with the team going 1-4 after Matt Patricia was fired. It's fitting that on the day that the Lions introduced Dan Campbell as their next head coach, Bevell landed on his feet elsewhere.

Though perhaps not sexy on paper, the NFL Media report indicates that Bevell chose Jacksonville over "several teams." The Jaguars have both a bounty of draft picks and salary cap space to play with this offseason, and most notably are expected to select Trevor Lawrence with the No. 1 overall pick in the NFL Draft. If Lawrence is the generational talent many believe him to be, it's not hard to imagine Bevell getting serious looks to be a full-time head coach in the next few years. 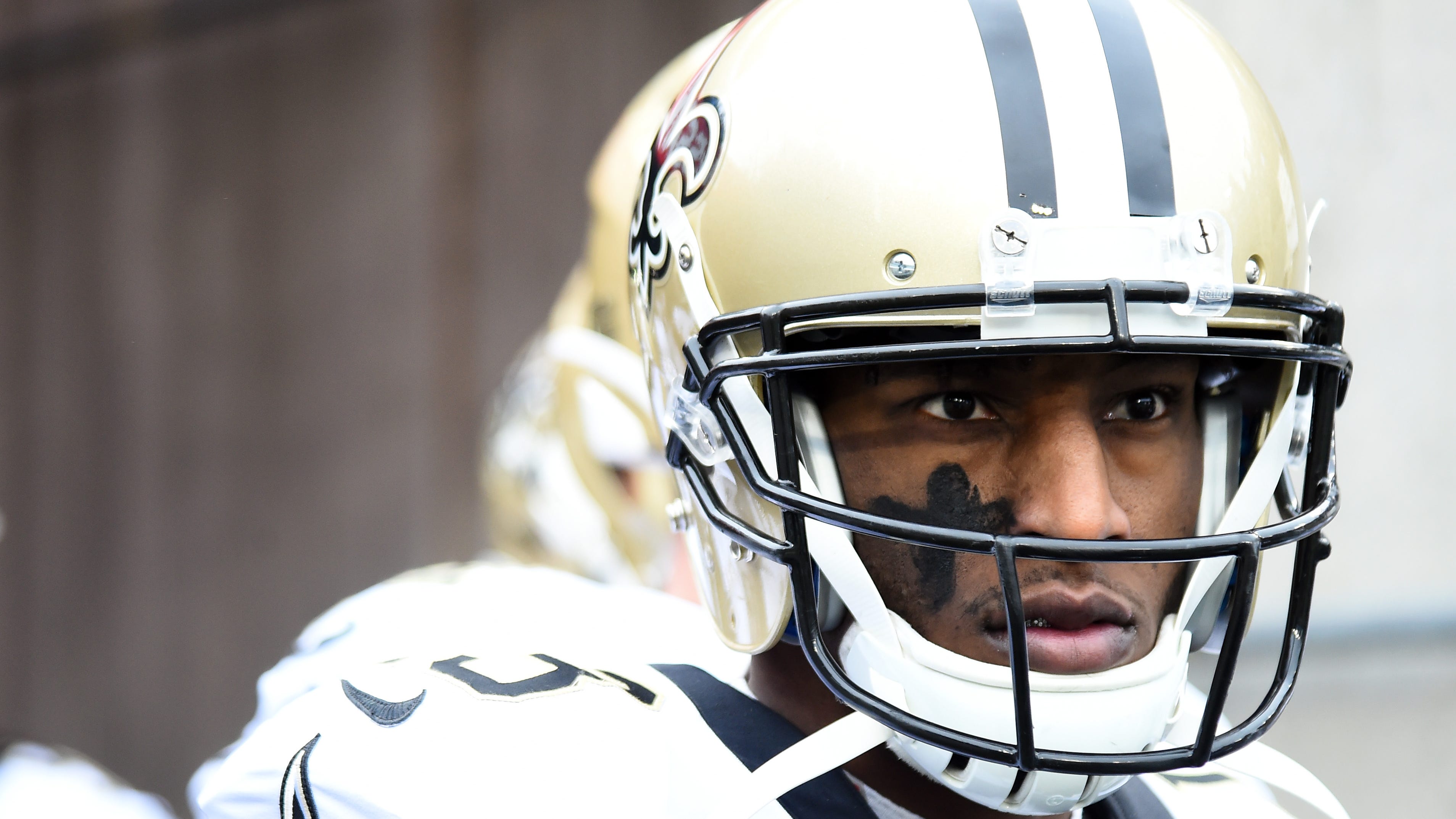 music
5 of our favorite Cardi B internet moments
music
Olivia Rodrigo is taking notes from Taylor Swift and only writing songs that are 'meaningful'
news
Study: American pregnant women uncertain of COVID-19 vaccine, global moms-to-be not hesitant
music
Watch Dolly Parton get the vaccine, 'a dose of her own medicine'
news
Biden says US will be able to vaccinate all Americans by end of May, moving up timeline two months
music
WATCH: Netflix releases 1st trailer for documentary on college admissions scandal