The Great One is ready to put his luxurious southern California mansion up for sale…again.

Wayne Gretzky and his wife, Janet, are back on the real estate market after listing their 6.5-acre property located in the prestigious Sherwood Country Club community in Thousand Oaks, Calif. at a whopping $22.9 million.

Arvin Haddad with The Agency holds the listing.

The Gretzkys built the Colonial Revival-style mansion in 2002 with the help of architect Richard Landry and lived their for five years before it was sold to former MLB star Lenny Dykstra in 2007 for $18.5 million, according to realtor.com.

Dykstra lost the property in 2010 in bankruptcy proceedings and it was auctioned for $760,712 to a new buyer, who picked up the nearly $12 million owed on the property.

After a rotation of different owners, the Gretzkys bought the property again in 2018 for $13.5 million – five million less than what they sold it for to Dykstra in 2007.

Inside includes the master suite with a sitting room and dual baths, screening room, fitness facility, billiards room, office and a spa.

The views overlook the Santa Monica Mountains and Lake Sherwood. 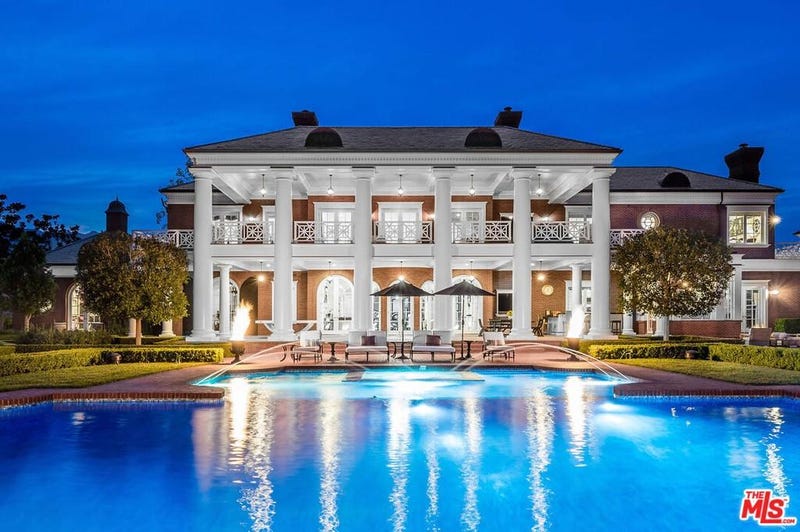 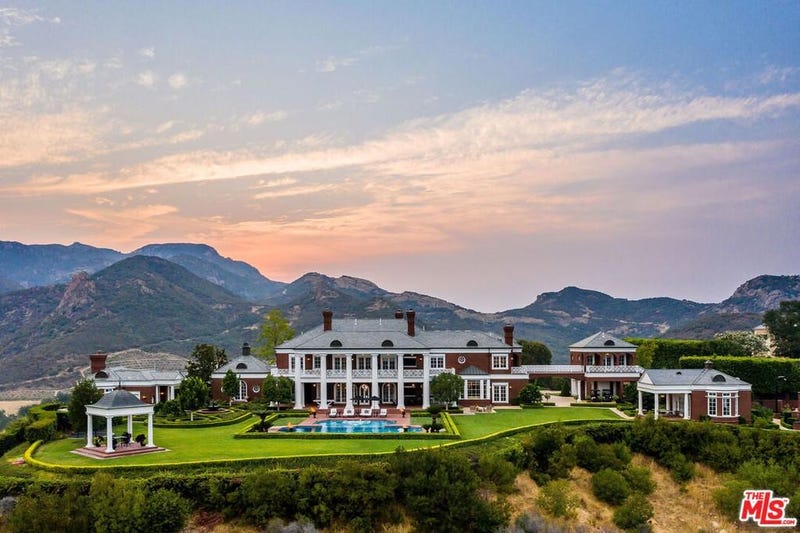 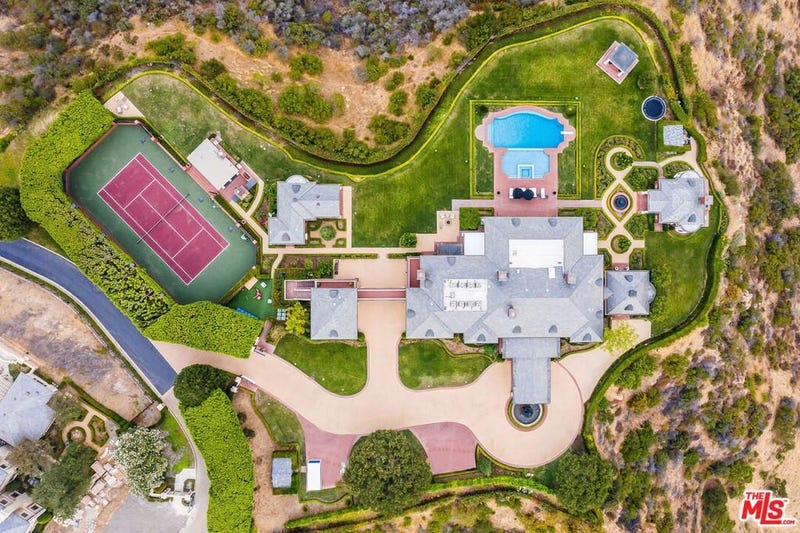 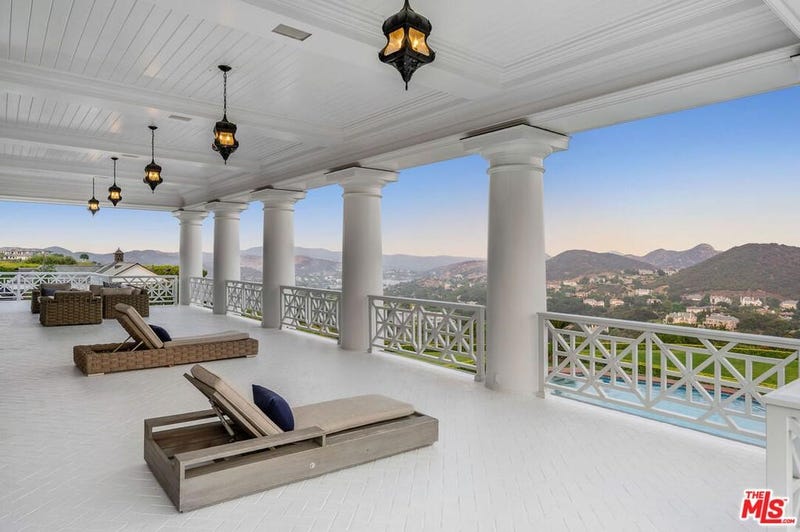