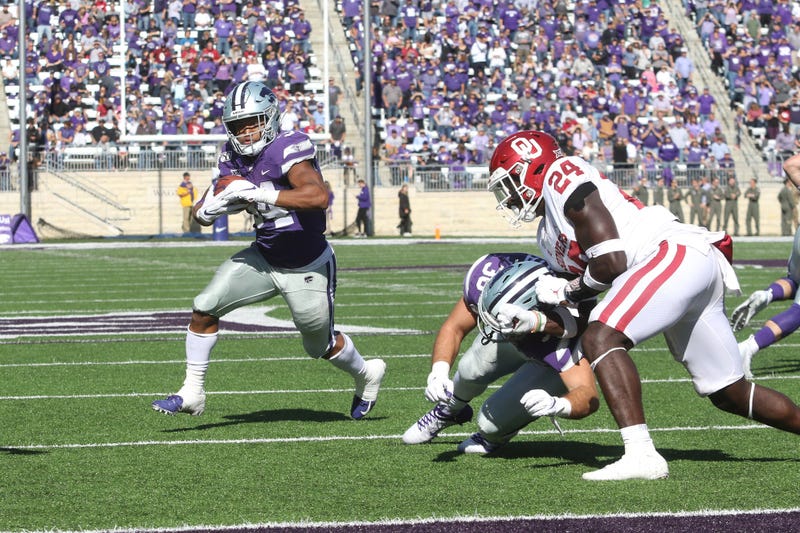 Last year, Oklahoma wasn’t fully focused on Kansas State. After the Sooners left Manhattan with a stunning loss that nearly cost them a shot at the College Football Playoff, there will be no such problem this year. Third-ranked Oklahoma will host the Wildcats in the Big 12 opener for both teams. Two weeks ago, Oklahoma's Spencer Rattler passed for 290 yards and four touchdowns in his first career start as Oklahoma defeated Missouri State. The same day, Arkansas State scored with less than a minute remaining to shock the Wildcats two weeks ago.