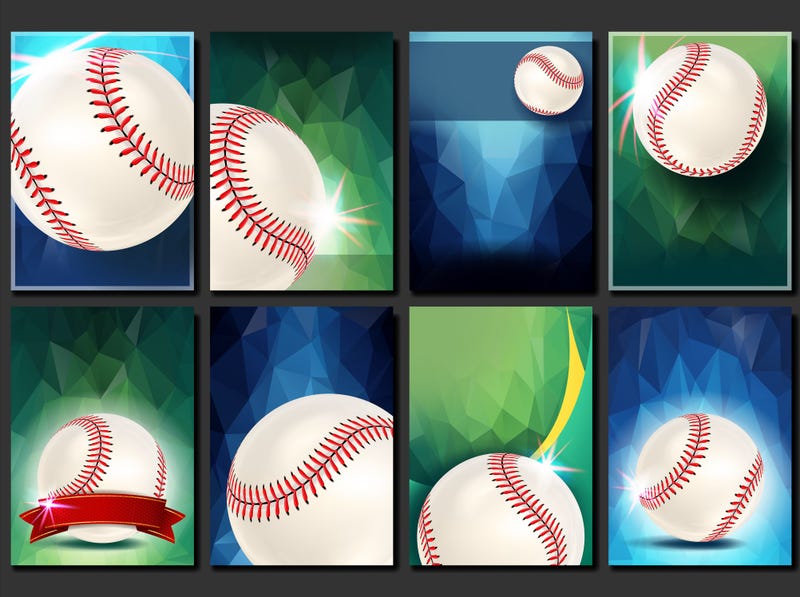 The Santa Barbara Foresters have won the 86th National Baseball Congress World Series in Wichita, with a 12-3 win over the Cheney Diamond Dawgs.

FINAL: Santa Barbara has returned to the throne!

The championship game was held Monday evening at Eck Stadium on the campus of Wichita State University.

With the win, Santa Barbara has now won the World Series title eight times in the last 15 years, and the Foresters have emerged victorious in their last eight appearances in the championship round.

Cheney's only two losses in the double-elimination tournament both came to the champions from California. This is the second consecutive year the Diamond Dawgs have finished as the World Series runner-up. The last time a team finished runner-up in back-to-back years was the Hays Larks in 2000 & 2001.