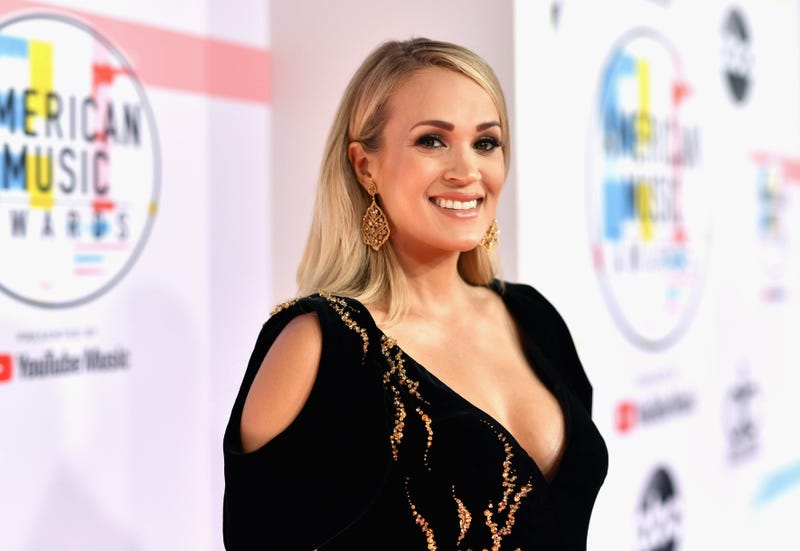 Carrie Underwood will have to postpone her upcoming June 9th concert at the Scotiabank Arena in Toronto, Ontario.

The arena is home to the Tortonto Raptors who have made it to the NBA Finals, where they will play the Golden State Warriors. Due to a schedule conflict, the arena tweeted out that Underwood's show will be re-scheduled for a later date.

Underwood is currently on the road on her massive Cry Pretty Tour 360, which includes Maddie & Tae and Runaway June.

Due to the Raptors advancing to the NBA Finals & the technical set up requirements of the league, the Carrie Underwood concert on June 9, 2019 will be rescheduled to a later date still to be announced.

All tickets for the June 9 concert will be valid for the newly announced date pic.twitter.com/TH4ydt9TJY