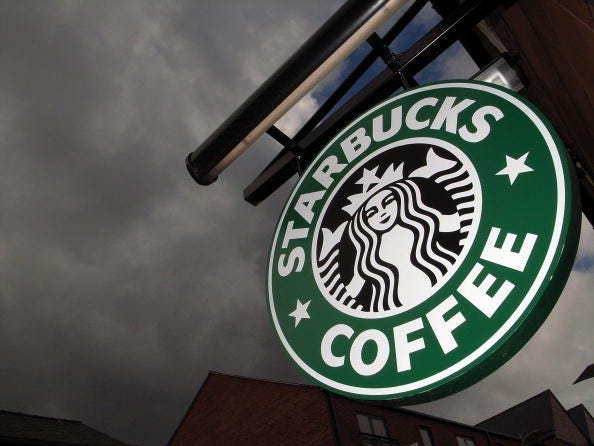 The Riverside County Sheriff's Twitter page put out a message saying, "We are aware of the 'cop with no coffee' incident that occurred in Riverside on 12/12/19, involving our @RSO deputies. We are in communication w/ @Starbucks Corporate addressing the issue of deputies being denied service."

Two of our deputies were refused service at Starbucks. The anti police culture repeatedly displayed by Starbucks employees must end. https://t.co/XXgjtJ9GcH

According to Fox News, Starbucks has issued an apology by saying, "There is simply no excuse for how two Riverside deputies were ignored," said Starbucks spokesperson said. "We are deeply sorry and reached out to apologize directly to them."