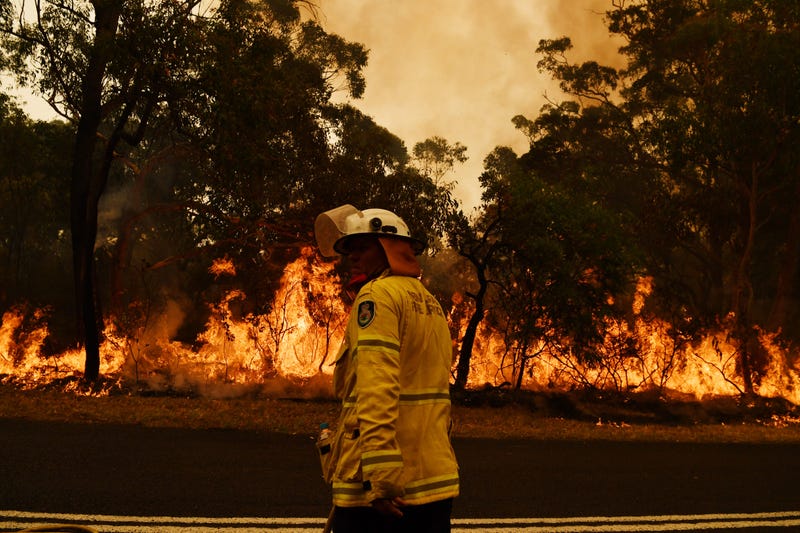 It was a hero's welcome at Sydney's International Airport on Thursday as American firefighters arrived to help battle the fires burning in Australia.

Commissioner Shane Fitzsimmons of the New South Wales Rural Fire Service shared a video to Twitter, where passengers and travelers showed their support for the firefighters as they got off the plane.

According to CNN, Australia's fires have been going for months and have burned more than17.9 million acres across its six states.

US fire fighters arrived at Sydney Int Airport this week, on their way to assist with fire fighting in Victoria.
Coming through, all gathered gave a spontaneous & lengthy round of applause, reflecting the gratitude & admiration we all have for their generosity. #NSWRFS @NSWRFS pic.twitter.com/5epg5y4qxX