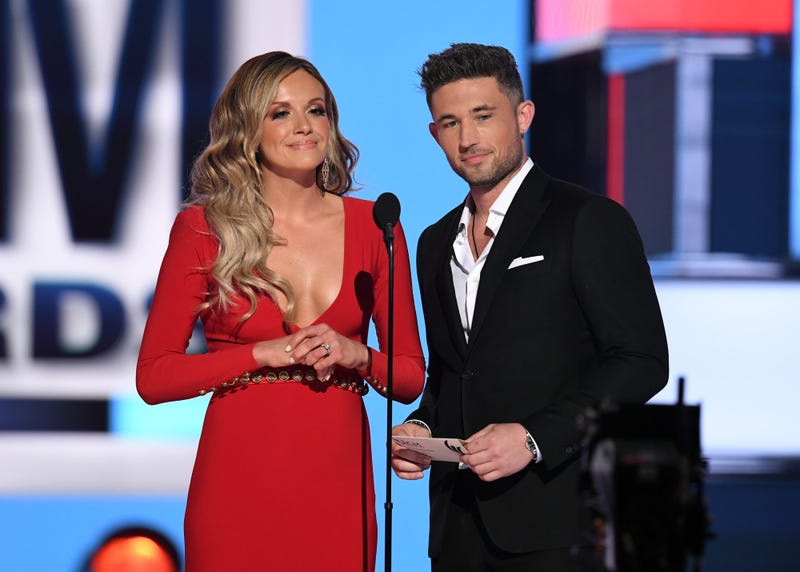 They appeared to be a match made in country music heaven. Beautiful Carly Pearce, and equally handsome Michael Ray, married just 8 months ago after falling head over heels with each other.

According to PEOPLE, Carly Pearce filed for divorce from Michael Ray on Friday (June 19th).

The couple had been spending their self-quarantine both together in Nashville and at their families homes. The couple has been seen less and less together on their social media pages over the last month.

No reason was given for the split, and a rep said ""This hasn't been a quarantine realization — it was a last resort."

The couple only married last October at Nashville farm.

Wishing the best for both of them.