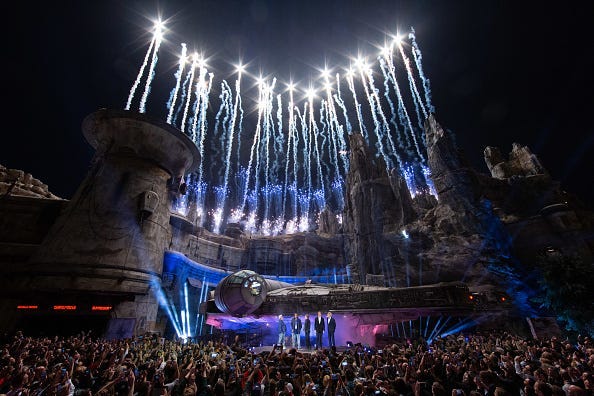 Disneyland and California Adventure will close one hour early today (November 27th) and tomorrow (Thanksgiving Day) due to the storm, while Knotts Berry Farm announced it would close at 7pm, instead of 10pm as originally scheduled.

Knotts is scheduled to be open on Thanksgiving Day from 10am to 10pm. As of press time, there was no word on whether or not it would close early on Thanksgiving.

Due to inclement weather #KnottsBerryFarm will be closing today (11/27) at 7 p.m. pic.twitter.com/5a9C2Kyic9

Rain is expected in Southern California through Friday.