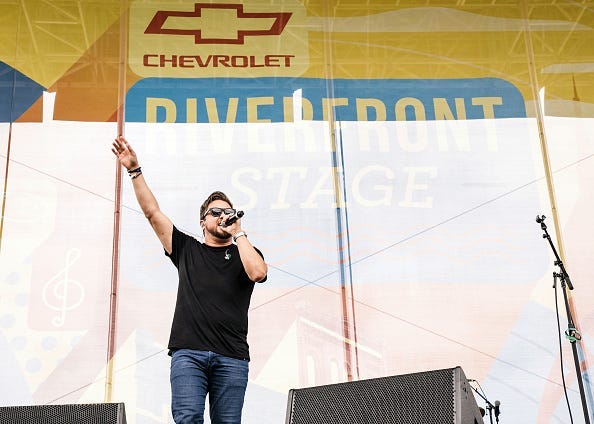 Mike Eli of the Eli Young Band was a little late to the party in watching "The Walking Dead," but he certainly made up for lost time.

“Everybody kept talking about 'Walking Dead' for so long, I finally got to the point about four months ago where I started season one," he explains in a statement from the band's label. "And then I think it was about a month and I had already gone through all the seasons. I was pretty hooked.

"I think it was pretty annoying to my wife, honestly.”

The second half of Season 10, the final season of the AMC hit series, will premiere on February 23.