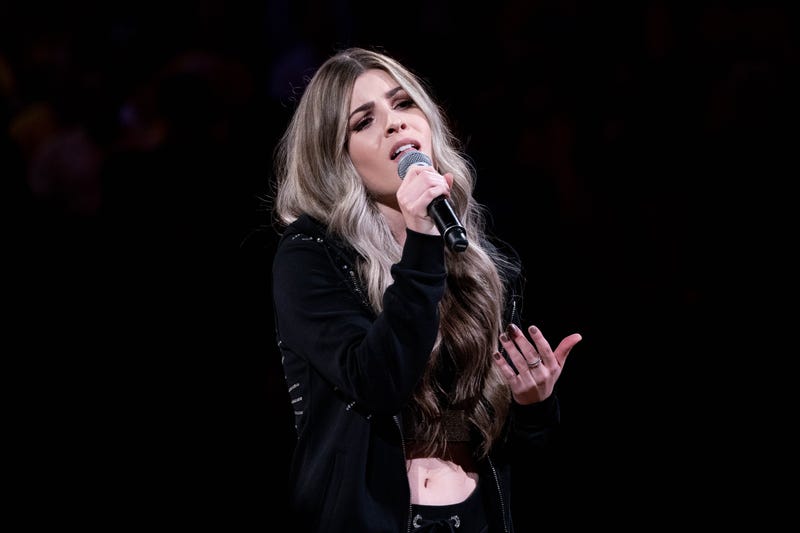 January 10, 2020 01/10/2020 5:00 am
Album releases become available for download Fridays at midnight East Coast Time. Since that's 9pm Thursday night West Coast Time, every Thursday night, Pepper picks her favorite songs from the new country albums and plays them on K-Frog for New at Nine! Here are her picks for this week.
Just after making her third appearance on The Bachelor earlier this week (as a performer, not as a contestant!), Tenille Arts is now excited for the release of her sophomore album, Love, Heartbreak, & Everything In Between!

Here are the songs I played from Love, Heartbreak, & Everything In Between for New at Nine tonight: