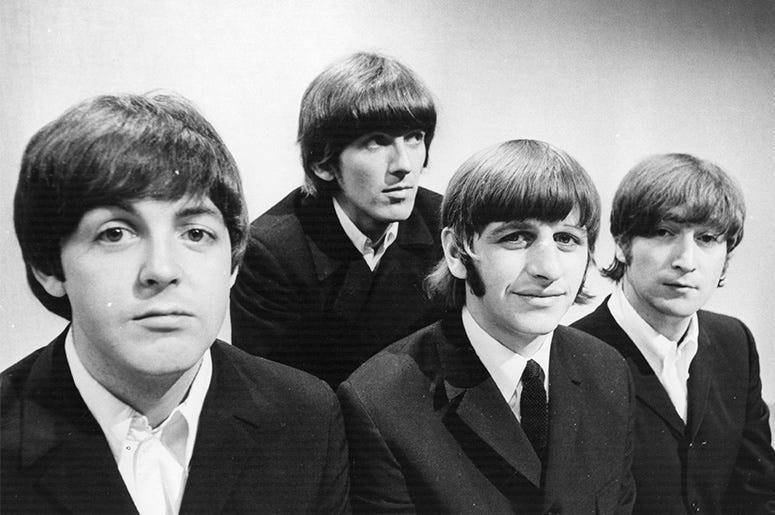 March 16, 2020 03/16/2020 1:58 pm
The Beatles in studio. Courtesy: Apple Corps.A new documentary by acclaimed filmmaker Peter Jackson (“The Lord of the Rings” trilogy) about the making of the Beatles’ Let It Be album will be released in theatres this September. The film, according to a press release from Walt Disney Studios, “will showcase the warmth, camaraderie and humor” of the album’s recording, as well as the Beatles’ iconic, final live performance as a group on the rooftop of Apple’s Savile Row London office.
Compiled from over 55 hours of unseen footage, filmed by Michael Lindsay-Hogg in 1969, and 140 hours of mostly unheard audio recordings from the “Let It Be” album sessions, The Beatles: Get Back is a collaboration between The Beatles and Jackson, who both directed and co-produced the film.

“Working on this project has been a joyous discovery,” says Jackson. “I’ve been privileged to be a fly on the wall while the greatest band of all time works, plays and creates masterpieces. I’m thrilled that Disney have stepped up as our distributor. There’s no one better to have our movie seen by the greatest number of people.”

“I am really happy that Peter has delved into our archives to make a film that shows the truth about The Beatles recording together,” says Paul McCartney. “The friendship and love between us comes over and reminds me of what a crazily beautiful time we had.”

Ringo Starr says, “I’m really looking forward to this film. Peter is great and it was so cool looking at all this footage. There was hours and hours of us just laughing and playing music, not at all like the version that came out. There was a lot of joy and I think Peter will show that. I think this version will be a lot more peace and loving, like we really were.”

Yoko Ono Lennon and Olivia Harrison also lent their support to the making of the film.