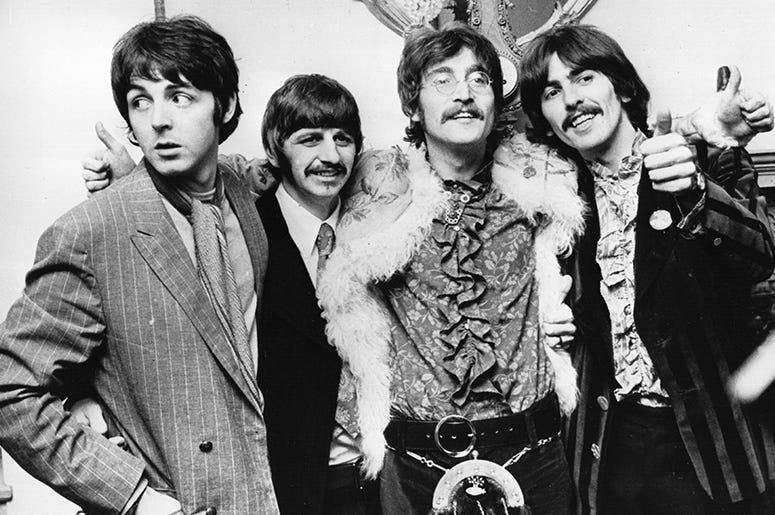 February 7, 2020 02/07/2020 2:00 pm
The Beatles wave to fans after arriving at Kennedy Airport on February 7, 1964February 7, 1964 – The Beatles are greeted by over 5,000 fans, mostly young girls, who are crowded onto the upper balcony of New York’s JFK airport, waving placards and banners to welcome the group. Paul McCartney remembers it like this, “There were millions of kids at the airport, which nobody had expected. We heard about it in mid-air. There were journalists on the plane, and the pilot had rang ahead and said, ‘Tell the boys there’s a big crowd waiting for them.’ We thought, ‘Wow! God, we have really made it.'”
Related:Billy Joel Explains Why America Needed The Beatles in 1964
Classic Rock Birthdays

February 7, 2000 – Dave Peverett, known as Lonesome Dave, dies from kidney cancer.  He was 56. Peverett recorded five albums with Savoy Brown before leaving the band to form Foghat, where he was lead singer and rhythm guitarist.  He wrote the majority of their hits as well, including “Slow Ride,” “Fool For The City” and “Stone Blue.”