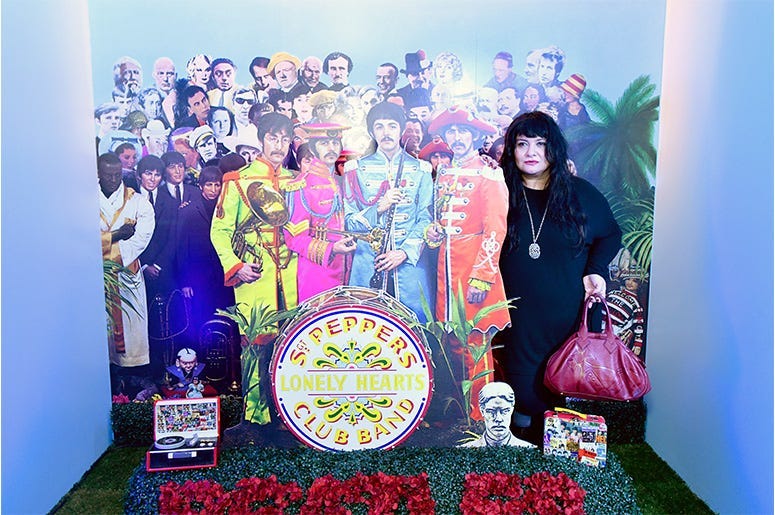 January 10, 2016 – David Bowie (born David Robert Jones) dies from liver cancer at his New York home.  He was 69.  Bowie was a pioneer of glam rock and was one of the biggest influencers of pop culture in the ’70’s.  He was estimated to have sold over 140 million copies of his records worldwide.  In 2000, Bowie was voted by other music stars as the “most influential artist of all time” in a poll by NME.  He was inducted into the Rock and Roll Hall of Fame in 1996.

January 10, 2018 –  “Fast” Eddie Clarke, guitarist for Fastway and Motörhead, dies from pneumonia at a hospital in London.  He was 67. Clarke was the last remaining member of Motörhead’s iconic lineup featuring Lemmy Kilmister and Phil “Philthy Animal” Taylor, who collaborated on Motörhead’s most successful releases, Motörhead, Overkill, Ace of Spades, Bomber, No Sleep ’til Hammersmith and Iron Fist.  Clarke claims he was fired from Motörhead in 1982, prompting him to join with UFO bassist Pete Way to form Fastway.

January 10, 2001 – Founding member of The Cramps, Bryan Gregory (born Gregory Beckerleg), dies after suffering a heart attack in Anaheim, California.  He was 49.

January 10, 1976 – Blues artist Howlin’ Wolf (born Chester Burnett), dies of complications of liver surgery in Illinois.  He was 66. Several of his songs, including “Smokestack Lightnin’,” “Back Door Man,” “Killing Floor” and “Spoonful,” have become blues and blues-rock standards.  He was inducted into the Rock and Roll Hall of Fame in 1991, and in 1994 the US Post Office issued a 29-cent commemorative postage stamp with his depiction.