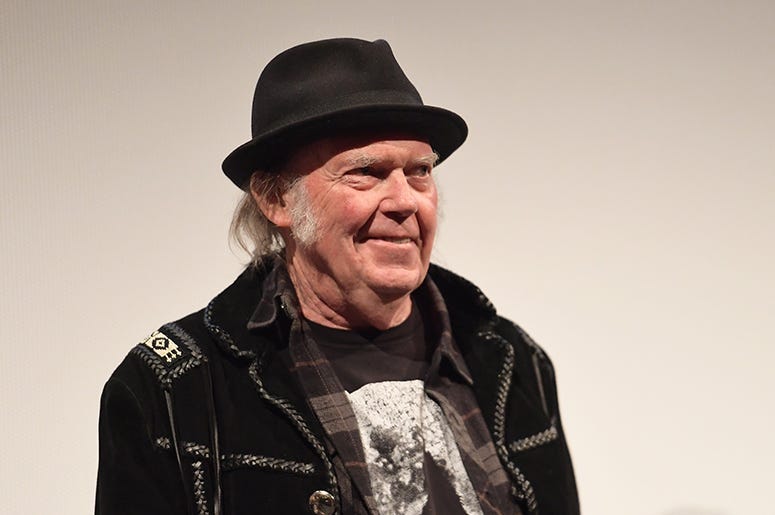 Steve Winwood. Photo credit: Sam EricksonMay 12, 1967 – Pink Floyd perform what may have been the first concert in quadraphonic sound when they place loudspeakers at the back of the concert hall at “Games for May,” a swanky affair at London’s Queen Elizabeth Hall. Adding to the otherworldly experience,  Roger Waters throws potatoes at a gong, Nick Mason mic’s up a saw to cut through a log, Simon Wright creates huge soap bubbles to waft over the crowd, and the band’s roadies toss daffodils into the crowd.  Aaaah, the 60’s.  We can smell it now.

May 12, 2008 – Neil Young has a trapdoor spider named after him by a professor at East Carolina University, who is a big fan.  Myrmekiaphila neilyoungi joins East African isopod cirolana mercury (Freddie Mercury), and wood roach cryptocercus garciai (Jerry Garcia).

May 12, 1968 – Brian Jones makes his final live appearance with the Rolling Stones in Wembley, England. He would be dead a little more than a year later. Classic Rock Birthdays

sports
Remembering Kobe Bryant on 1st anniversary of his tragic death
music
Justin Bieber reflects on 2014 arrest: 'God has brought me a long way’
news
Massive squirrel spotted on university campus has internet going nuts
music
The drummer for Trapt is out and cites 'primarily' politics as his reason
music
Vote on the RADIO.COM Country Top 20 with Jesse Addy
sports
All-Star closer Brad Hand headed to Nationals on 1-year deal