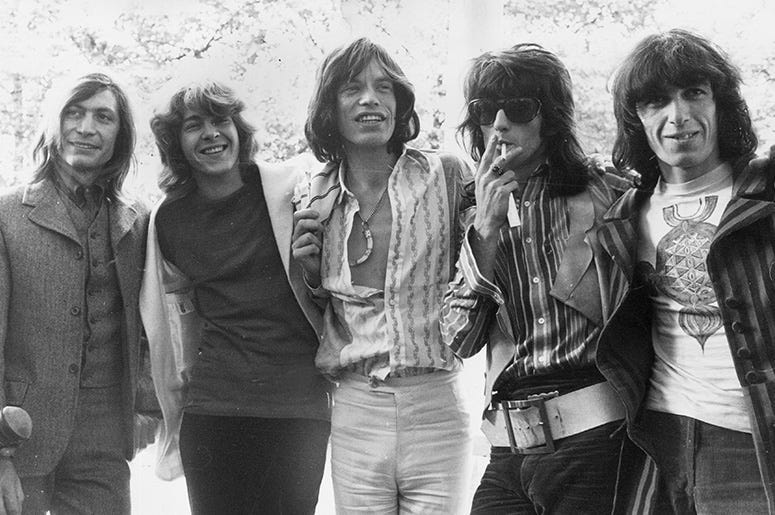 June 3, 2000 – After destroying his living room, threatening his wife with a knife and sending police on a manhunt near his Osprey, Florida home, Allman Brothers Band guitarist Dickey Betts was discovered by police after a helicopter search. He is sent to a psychiatric unit.

June 3, 1983 – Famous session drummer Jim Gordon murders his mother by hitting her in the head with a hammer and then fatally stabbing her. Later diagnosed with schizophrenia, Gordon was sentenced to 16 years to life in prison in 1984. He is still serving his sentence at the California Medical Facility, a medical and psychiatric prison in Vacaville, California.  Gordon won a Grammy Award for co-writing “Layla” with Eric Clapton.  He also worked with John Lennon, Tom Petty, Alice Cooper, The Byrds and too many others to list.  He reportedly plays drums in a prison band.

June 3, 1992 –  The Arsenio Hall Show features a campaigning presidential hopeful, Bill Clinton, on the sax, where he plays Elvis Presley’s “Heartbreak Hotel”.  Several historians later say this was the moment that Clinton captured the youth vote. At the time, Arsenio quipped, “It’s nice to see a Democrat blow something besides the election.”

June 3, 1970 – Ray Davies of the Kinks is forced to re-record lyrics to their hit song “Lola” due to a BBC boycott.  They refused to air the song until he replaced “Coca-Cola” with “cherry cola” in the line “Where you drink champagne and it tastes just like cherry cola.”

June 3, 1968 – Radical feminist writer Valerie Solanas shoots Andy Warhol and art critic Mario Amaya at Warhol’s studio in New York City. Warhol was seriously wounded and barely survived. Solanas was upset that Warhol had either lost or stolen her script for a play called “Up Your Ass”. She ended up serving 3 years in prison, including treatment in a mental hospital. Classic Rock Birthdays

June 3, 2009 – Koko Taylor (born Cora Walton), dies after suffering complications from surgery for gastrointestinal bleeding.  She was 80. Taylor was known as the “Queen of the Blues” and influenced artists like Bonnie Raitt and Janis Joplin.  She won a Grammy Award for Best Traditional Blues Album in 1985.