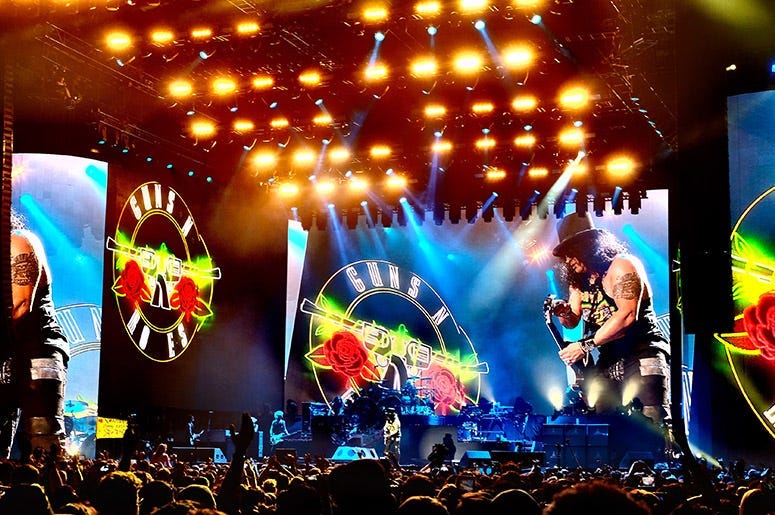 Tickets for the tour go on sale to the general public February 7th at noon local time via Ticketmaster. Presales begin February 4th.