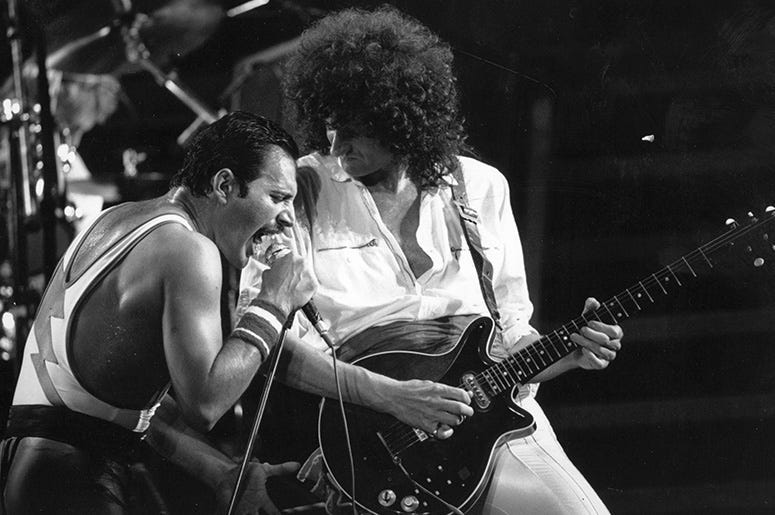 Queen’s 1992 Freddie Mercury Tribute Concert for AIDS Awareness will stream on the band’s YouTube page Friday, May 15th to raise money for the World Health Organization and its COVID-10 relief efforts.

The concert will premiere at 2pm ET on Friday and will be available for 48 hours only.  Watch it at the link below.