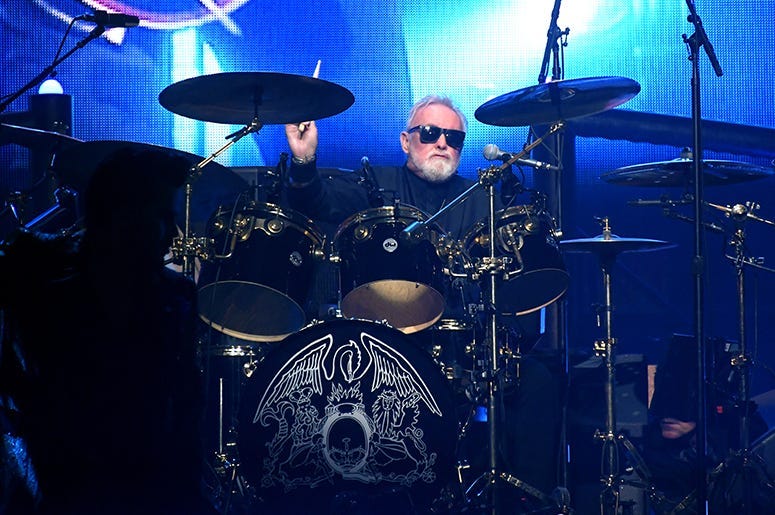 Roger Taylor performing with Queen + Adam Lambert in 2017. CC BY 2.0. Credit: Ralph_PHRoger Taylor has shared a new video to accompany his recently released solo single “Isolation”. You can watch the video in the player below.

The Queen drummer released “Isolation” last month after writing and recording the tune in his garden shed during the COVID-19 lockdown. Taylor played all of the instruments on the track and performed all of the vocals.

“There is a certain frustration in not really knowing what is going to happen.” Taylor explained of the track in an interview with BBC Radio 6. “It was a frustration and a slight anxiety behind it all. So I just thought I would write a song about how to fill the day: routine in isolation. It’s something we are not used to. It is a direct reflection of how I was feeling at the time.”

While the song’s subject matter reflects the difficult and unpredictable times we’re living in, it has a surprisingly lighthearted feel and a tone of unity and hope, which is just what we all need right now.