Ozzy Osbourne's next album is "halfway through."

That's according to producer Andrew Watt, who worked with the Prince of Darkness on his last solo effort, this year's Ordinary Man.

"We're about halfway through," Watt tells Guitar World. "But, you know, it's been hard with COVID and everything to keep him safe. We all test every day before we work and it's just me, Ozzy and my engineer."

Watt adds that the upcoming record is taking "a little longer" compared to Oridinary Man, which was more like a "swift love affair of passion."

"This time everyone's moving a little slower and we're taking a little more time," Watt explains. "And the songs, there's some songs on there that are like eight or nine minutes long that are these really crazy journeys. I'm really excited about it."

"I started doing a bunch of basic tracks with Chad and Robert Trujillo, who used to play in Ozzy's band," Watt says. "Taylor Hawkins also came in and played a bunch on the record as well, which adds a different flair -- it kind of hearkened back to Ozzy's '80s era, in a great way."

The producer adds, "I think it's so cool for a rock fan to be able to listen to half an album with Chad Smith on drums, and then you flip it over and you get to hear Taylor Hawkins." 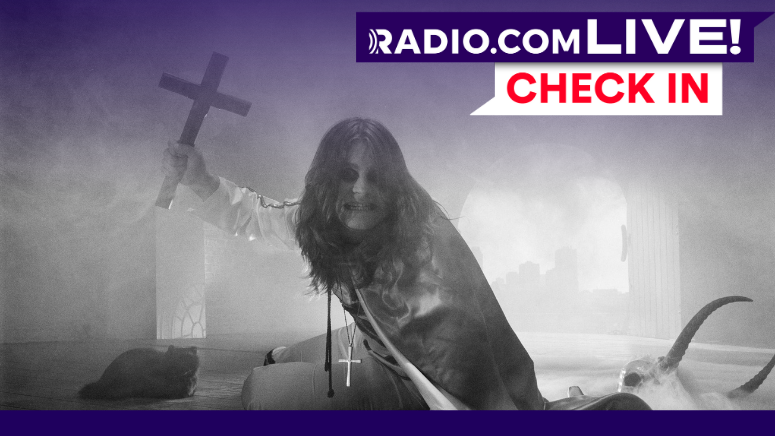