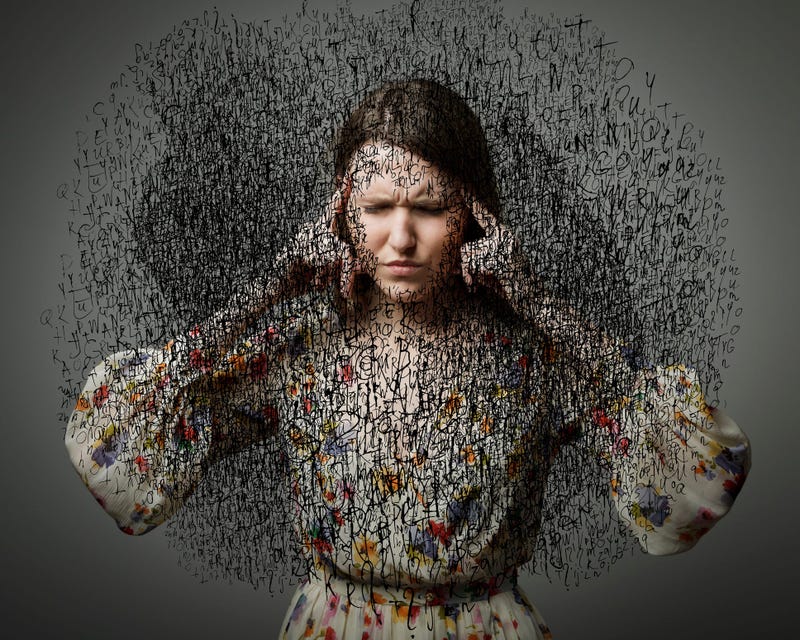 Over the course of my life I've found deep interest in a CRAZY number of things. From Magic, Juggling, Drums, Video Games, Archery, Voice Acting, Woodworking and so on. I've never been amazing at any of these subjects, just interested. Very Novice skill. Being a man of many interests is awesome in some ways because you learn some things in each subject that you can carry with you for the rest of your life regardless if you lose interest in it eventually or not. For example, I CAN NOT walk into a Toy Isle without juggling 3 small bouncy balls. (My girlfriend HATES IT. lol)

One issue with being a man of many interests is obsessive thoughts about one subject literally keeps me awake at night. Lately it has been about voice acting. I have always LOVED the idea of voice acting. Recently I went on a voice acting deep dive to find out what it's really like to be a voice actor. From the outside looking in, it seems like you just speak in a silly voice into a microphone and collect your huge paycheck. My research shows that is HARDLY the case. Those folks work hard!

Some of the most iconic voices that you will never NOT recognize include Nancy Cartwright, the voice of Bart Simpson, James Earl Jones, the voice of Mufasa from The Lion King AND the voice of Darth Vader, Tom Hanks as Woody in the Toy Story universe, Eddie Murphy as Donkey in Shrek and Josh Gad as Olaf from the smash hit movie, Frozen.

Check out the video below to get some sort of an idea of what It’s like for a voice actor while their in the booth. It's alot harder than what it seems.

Lastly, an honorable mention, Steve Carell as Gru from Dispicable Me. Steve is a darn genious! So talented!