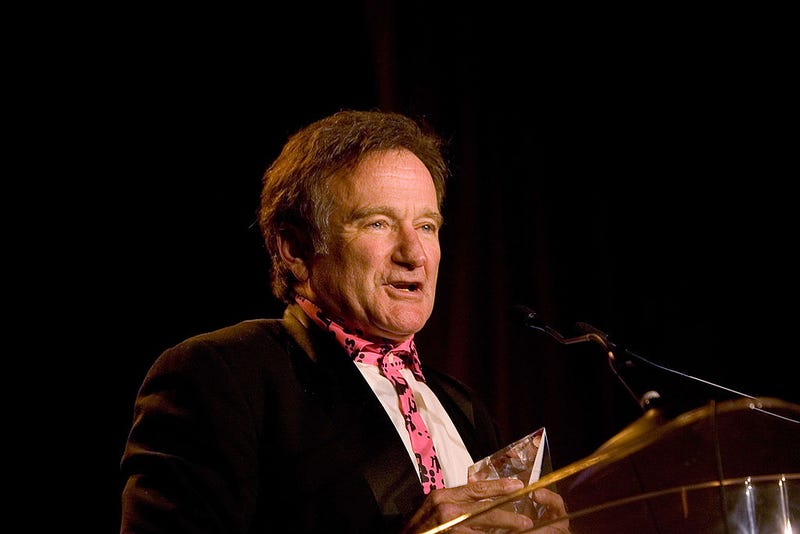 Located in a few miles north of the Golden Gate Bridge in Tiburon, California, the six-bedroom, six-and-a-half bath estate is on the market for an asking price of $7.25 million, according to People.

Robin Williams' California Home Where He Died at Age 63 Is on the Market for $7.25M https://t.co/oAzLWsYSqw

The 6,517-square-foot single-level Contemporary Mediterranean home comes with stunning water views, pool, spa, and a large deck for entertaining. It is said to be ideal for indoor/outdoor living and includes direct access to the bay.

The master suite has two massive walk-in closets, a private study, a shower big enough for two and a fireplace.

Other highlights include 10-foot ceilings, crown molding, walnut flooring, a state-of-the-art kitchen, a formal dining room, and a media room with a 65-inch TV screen and video gaming system.

Built in 1987, the residence was most recently renovated in 2000 and has an attached three-car garage.

A post shared by Wright in Marin Team (@wrightinmarin)

Williams resided in the lavish home with his wife Susan Schneider Williams up until his death at the age of 63. In August 2014, the Oscar winner was found dead inside the house from an apparent suicide.