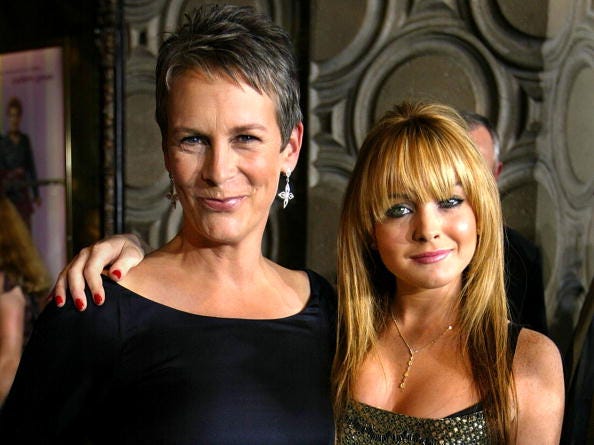 “Freaky Friday” may have debuted 16 years ago, but it remains a Disney classic that’s fun for the whole family.

The 2003 flick, based on a 1977 film of the same name, is filled with memorable scenes, quotable lines, and original music.

Not to mention, it starred the queen of teen flicks at the time, Lindsay Lohan!

Lohan was joined by her on-screen mother, Jamie Lee Curtis, for the ultimate body swap caused by a spell at a Chinese restaurant.

Here are some behind-the-scenes facts you probably didn’t know about the family comedy.

Lohan and Curtis Had to Study Each Other

Lohan gave Curtis a “shut up” tutorial, which taught the actress to put the proper "teenage" inflections on the statement.

In exchange, Curtis helped Lohan nail her posture, speech, and mannerisms to accurately portray her mother during the body-swap. 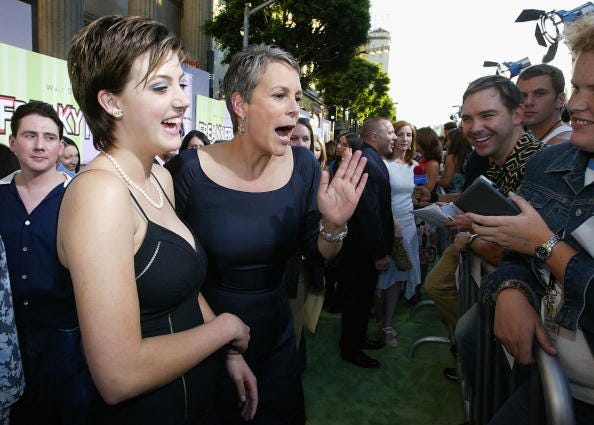 Curtis, who was raising a 16-year-old daughter at the time, said playing a teenager stuck in her mother’s body helped her “walk a mile in some very uncomfortable teenage shoes” to see what it’s like on the other side. 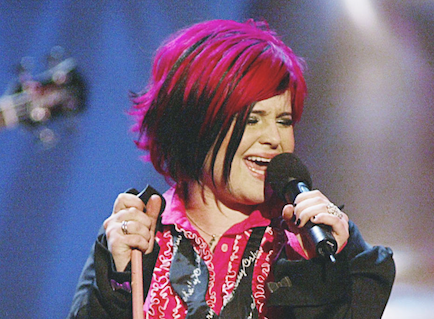 Kelly Osbourne Dropped Out at the Last Minute

Kelly Osbourne was supposed to make her movie debut playing the lead singer of Anna’s band (and Anna’s bestie) but dropped out of the film when her mother, Sharon Osbourne, was diagnosed with cancer. The role ended up going to Christina Vidal. 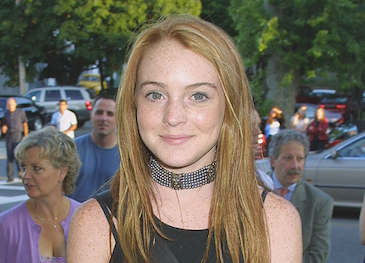 This may seem hard to believe because Lindsay Lohan was already such a household name, but “Freaky Friday” was her second blockbuster hit. The first was “The Parent Trap” in 1998. 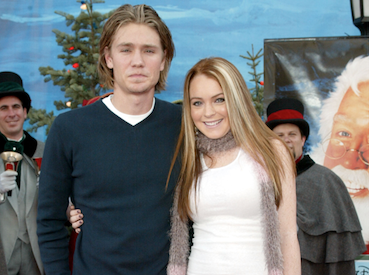 Teen heartthrob Chad Michael Murray starred as Jake in the film, and was the actress’s first on-screen smooch. In a behind-the-scenes Youtube video, she recalls not being “too nervous after the 15th take.”

Lohan and Curtis Both Learned to Play the Guitar

Both actresses had to learn to play the guitar in real-life so that their scenes, specifically Curtis’ solo at the Wango Tango competition, would look authentic. Curtis got advice from her husband, Christopher Guest, and believed her playing was good enough to be used in the soundtrack, though, it wasn’t. Meanwhile, Lohan and her fictional band, Pinkslip, held band practice before filming. 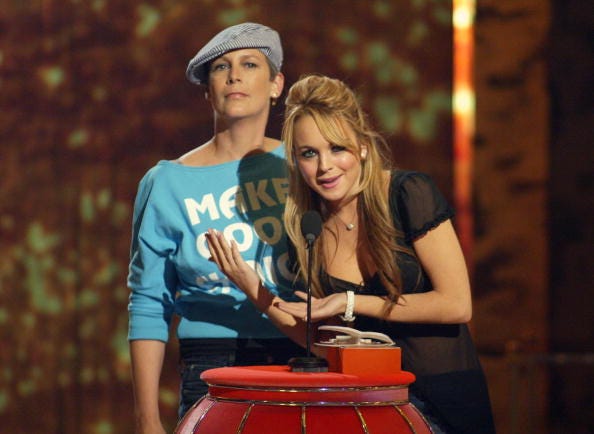 Lohan Decided That Her Character Shouldn't be Goth

Lohan’s character Anna was originally written as a goth but the studio rewrote the part after the actress auditioned in Abercrombie & Fitch attire. Lohan also influenced their decision by telling directors that she didn't think anyone would be able to relate to the character as a goth.